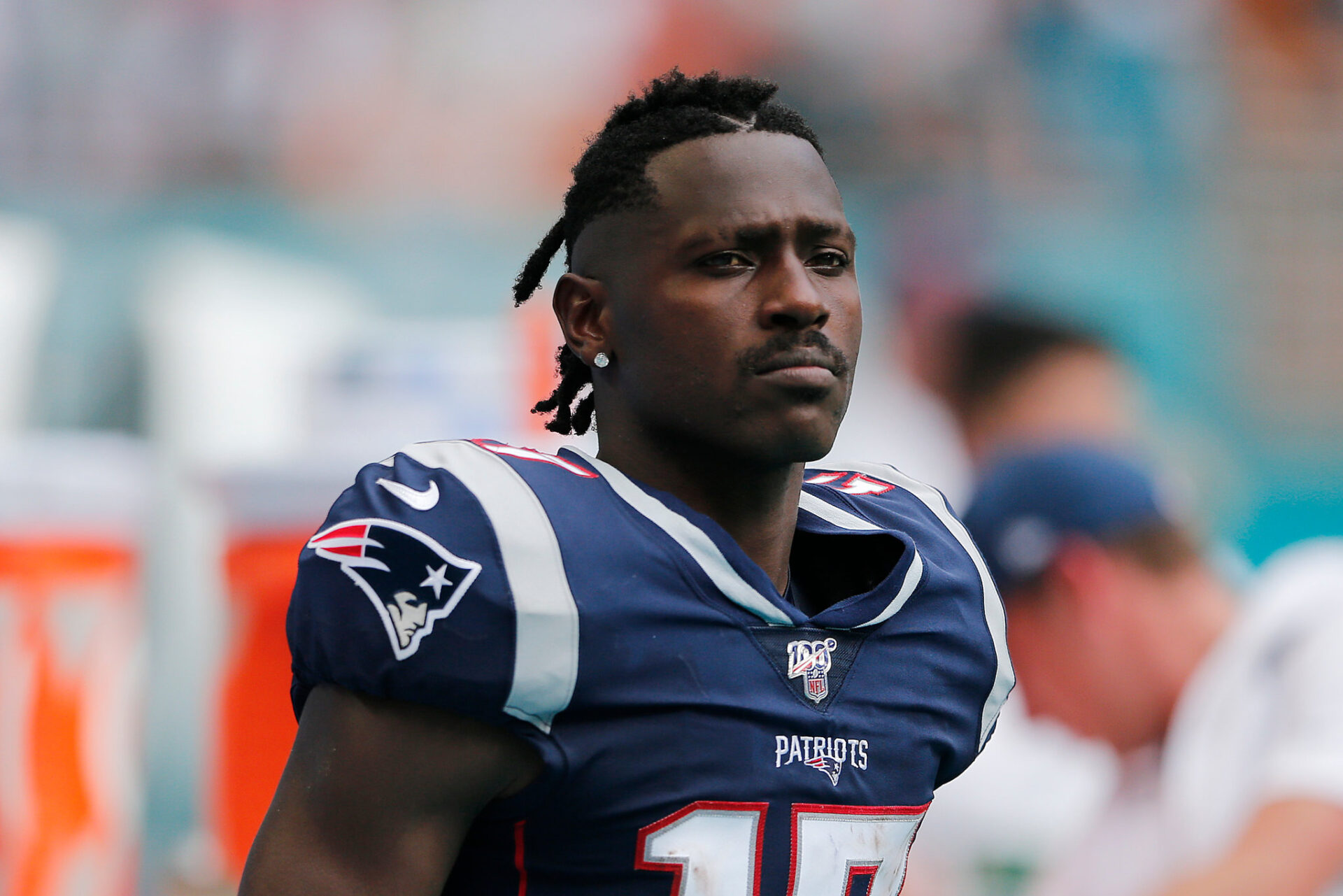 The NFL has finally issued their punishment on Antonio Brown assuming he gets signed to a team: he will be suspended for the first eight games of the 2020 season in violation of the league’s Personal Conduct Policy. He is allowed, however, to participate in preseason activities. The decision comes a week after Brown called on the league to wrap up its investigation so that he can talk with other teams about a potential return.

Brown has been the subject of numerous off-field incidents that dates back to the 2018 off-season while he was with the Steelers organization. From throwing furniture out of his apartment window – and nearly killing a young kid from below – to being pulled over for driving 100-plus miles per hour on a Pittsburgh highway, to his heated argument with Big Ben, to his helmet dispute in Oakland and threatening the Raiders’ GM, and to assaulting a moving truck driver outside his home in Florida, life has been all but troubling for the talented wide receiver who has apologized to the league for his past behavior. He has been with the Steelers, Raiders, and Patriots – all within a six-month span.

For almost a year, Brown has been investigated for sexual misconduct following reports from three women, including his former personal trainer Britney Taylor. He played one game last year with the Patriots until his release after a couple of threatening texts he allegedly sent to Taylor were leaked to the public. He has been unemployed ever since.

Brown’s suspension could, however, extend following a civil suit against him for the aforementioned truck driver incident.

On that note, his fate has finally been decided. While retiring twice in the process, Brown has been getting help from counseling and therapy and working out with other players – notably Lamar Jackson. I place my bet on him getting signed.