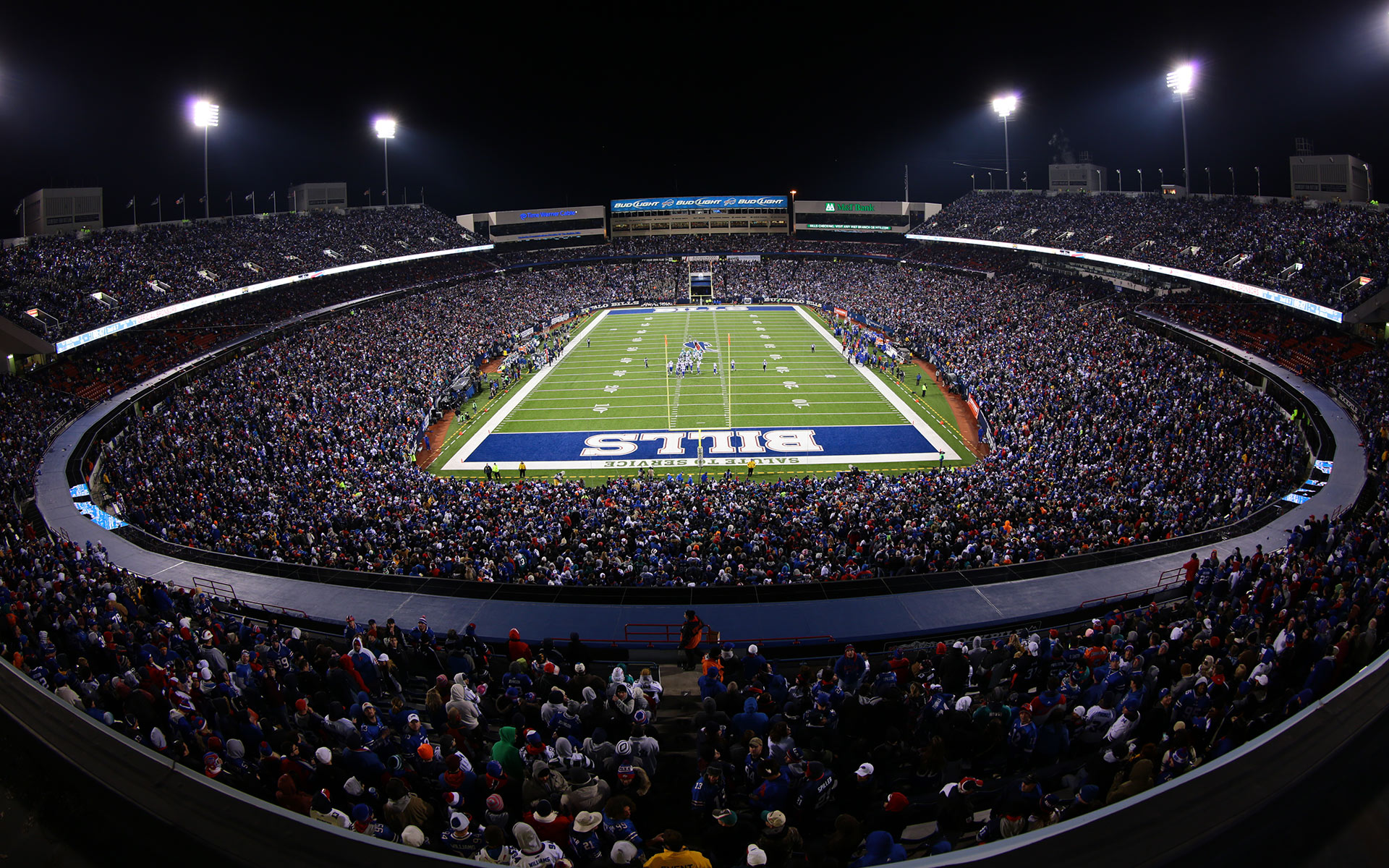 Of course, nothing with Covid is easy, and those attending the game will have to take a test before the game, wear a mask & social distance. Now- 6,700 fans is nothing compared to the normal capacity of Bills Stadium, which usually holds 71, 870, but it’s better than nothing…I would kill to go to a sporting event right now and the majority of sports fans are with me.

If all goes smoothly, this is fantastic news to see if you’re a fan of any other New York teams. While much smaller arenas and indoors, the Rangers, Islanders, Nets, and Knicks are potentially the next teams in New York to see fans back in the arena. Once again, anything is better than nothing. The indoor arenas will for sure be the most challenging to re-open, but let’s hope it can open in the spring.

The biggest winners of the day are Mets and Yankees fans. The MLB will not start until at least April, the stadiums are outdoors and have a high capacity. We would see around 10,000 or so fans back in Citi Field and Yankee Stadium sooner rather than later. At least we can hope and pray.