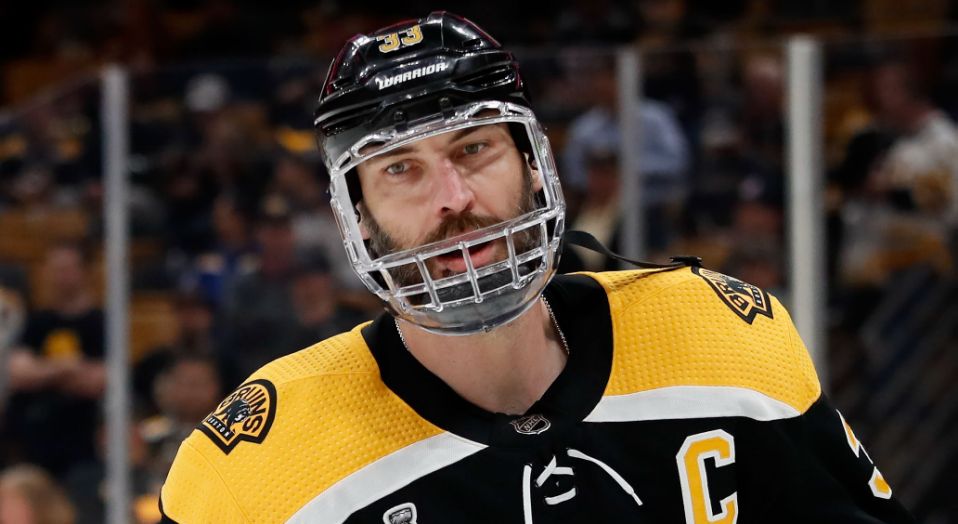 What makes this deal even juicer is that Washington and Boston are in the same division this season and the two teams will faceoff against each other 8 times.

Before the announced signing, Chara took to Instagram to thank the Bruins organization and the fans.

The 43-year old Chara, who was drafted by the New York Islanders in 1996, will likely play on the third defensive pairing for the Caps and provide solid depth on the blue-line. At worst, Chara will provide a veteran presence with immense experience in the Washington lockerroom.

This is a classic low-risk move.