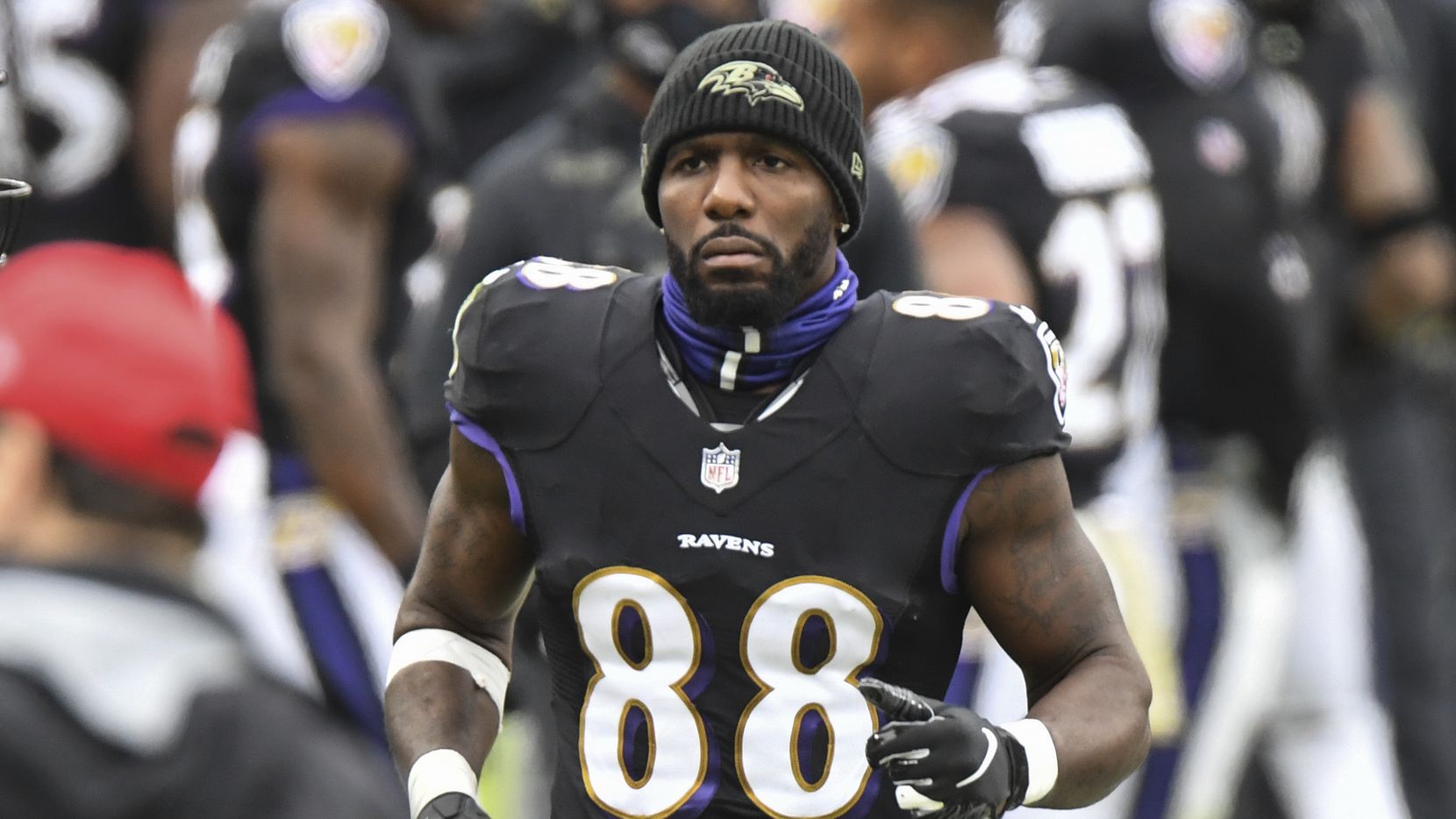 Last Wednesday, the NFL made a big in-season rule adjustment regarding COVID heading into Week 15. Here is everything you need to know:

Less than an hour before the Ravens’ Dec. 8th Week 13 matchup against the Cowboys, Bryant – scheduled to play against his former team of eight seasons – tested positive for COVID. According to the rules at the time, teams were not permitted to replace a player – whether they test positive or are a close contact – after submitting their inactive roster. As a result, the Ravens played a man down in their receiving unit but ended up winning 34-17.

Following his positive test, the wideout announced via Twitter that he planned to sit out the remainder of the season as a safety measure; he retracted his statement an hour later. But then, things got even more wacky…

After a third negative test, the Ravens activated him from their COVID/reserve list. Assumed to be a false positive, Bryant will be allowed to play this Sunday against the Jaguars.

Thanks to Dez, the NFL announced their rule change on Wednesday:

In short, teams still need to submit their inactive list 90 minutes prior to kickoff. But under rare circumstances where a player has tested positive or is listed as a close-contact after the deadline has passed, clubs are now allowed to activate another player to their roster no later than 30 minutes before kickoff and place the infected/high-risk player(s) on COVID/reserve.

Personally speaking, this rule should have been in place to begin with. But as they say: better late than never. As for Dez, one thing is clear regarding the virus: he didn’t catch it.