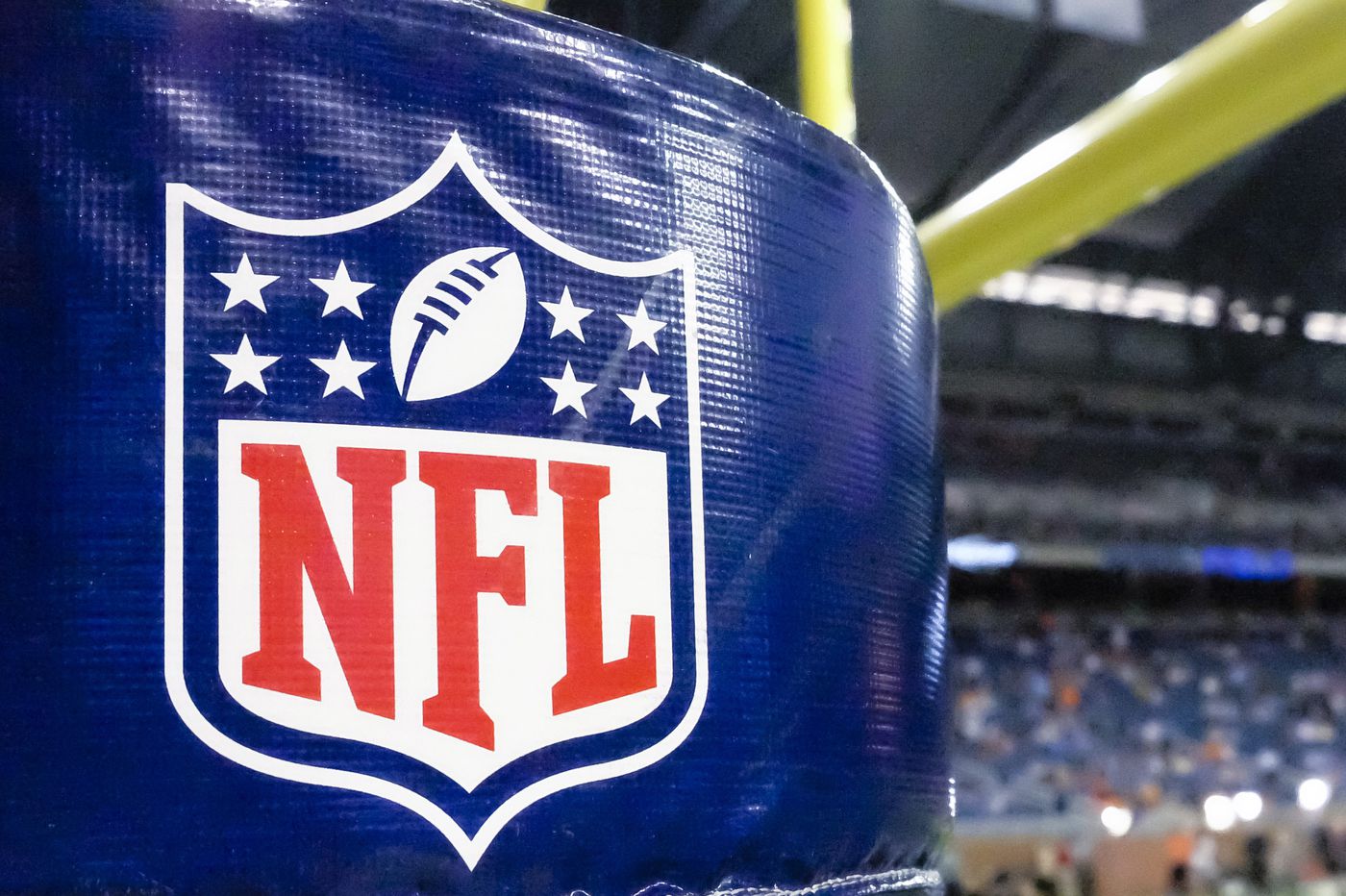 On March 14th, NFL players and owners voted on a new proposed collective bargaining agreement (CBA), that will change the game forever. The new CBA contains a set of rules that will be in place until 2030, helping the NFL ensure labor peace. The new CBA was highly controversial and was passed on a tight vote with 1019 voting “yes” and 959 voting “no”. Despite its passing, many of the most influential players in the league have spoken their disapproval of it on social media:

The CBA changes the structure of the season, revenue split, salaries, drug policies, labor rules, rosters, holdouts, and international games. Here are the most notable changes in regulations and rules: