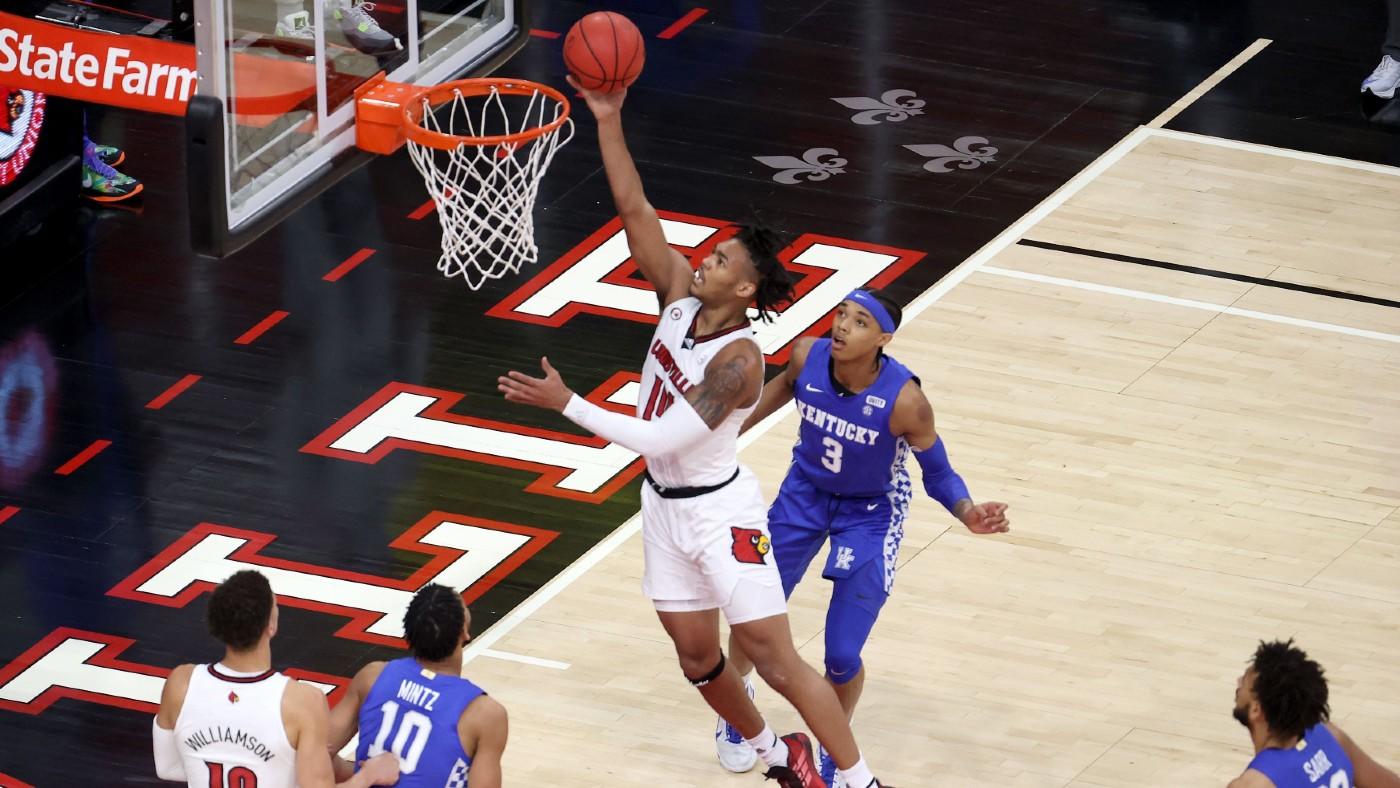 The Louisville Cardinals win this year’s Bluegrass Battle against their bloody rival Kentucky Wildcats. This is a big win for the currently-unranked Cardinals and tough loss for the Wildcats who are having their worst start in over a century. With the win, Louisville not only moves up in the ACC standings, but they also move closer towards a spot in the AP ranking.

Louisville came into the game on a 5-1 start to the season while Kentucky came in a with rare 1-5 record. Guards Carlik Jones (Sr.) and David Johnson (So.) solidified their offense with 20 and 17 points, respectively.

The Cards – up 60-59 with 18 seconds remaining – were saved by a missed go-ahead shot from Kentucky’s Oliver Sarr followed by a pair of free throws from Jones with 6 seconds left. Kentucky’s Brandon Boston Jr. missed a game-tying three at the buzzer, sealing the win for Louisville and not only a six-game losing streak for the Wildcats, but their worst start to a season since 1911 where they started 1-6.

Louisville soars up from the No. 4 seed in the Atlantic Coast Conference (ACC) the No. 2 spot, passing #21 Florida State (5-1) and Syracuse (6-1) and placing themselves only behind #24 Virginia Tech (7-1). Hopefully, this win will give the Cardinals (who have received 8 AP ranking votes heading into today’s matchup) a well-deserved ranking in the nearer future. Louisville will travel to play their next game against Boston College on Jan. 2nd followed by a must-watch showdown with Virginia Tech on Jan. 6th at KFC Yum! Center.