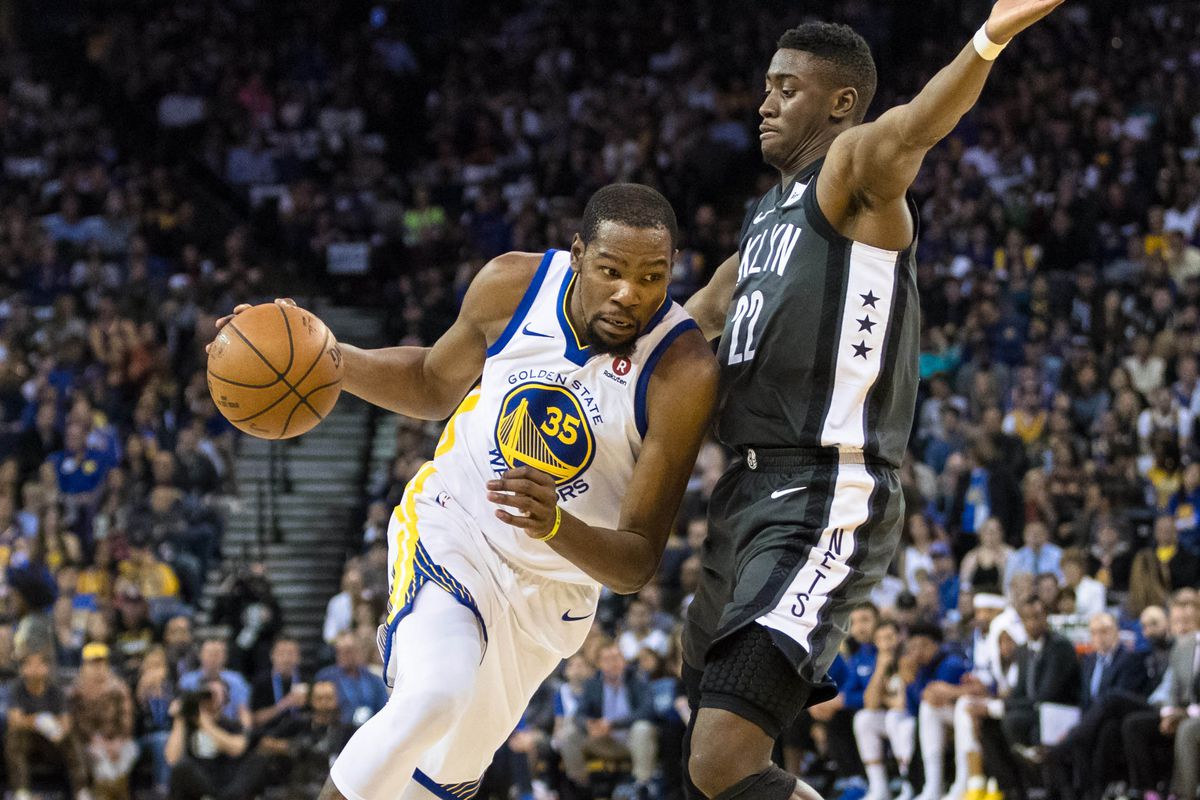 Welllll this is HUGE news for the Nets and their fans. This could end up being the most historic night in the franchise’s history if Brooklyn ends up landing Durant and DeAndre Jordan in addition to Kyrie Irving. This would obviously be a crushing blow to the Knicks, but their fans should be used to disappointment by now. Even though Durant is out for this season, the Nets should still be a good team if they add Kyrie and DeAndre Jordan like this report says.

And also the Nets are signing garrett Temple which is a nice move to round out the rotation.