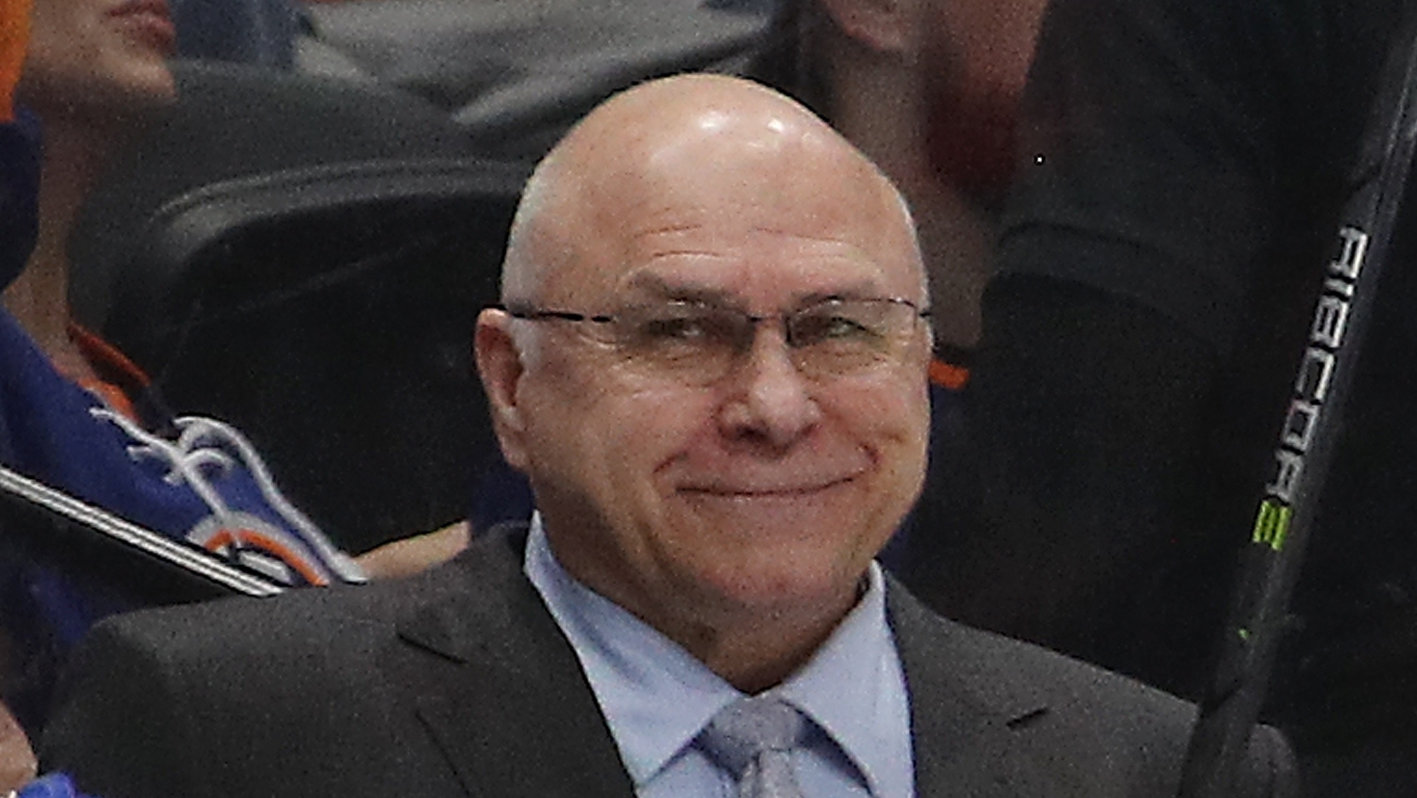 For the first time since 1993, the New York Islanders have advanced to the Eastern Conference Finals. It’s been a looooooooong time, and for us Islander fans it’s felt like an eternity and rightfully so…From a fraud owner in John Spano, Mike Milbury as both head coach & general manager, a 15-year deal given to Rick DiPietro, playing in two different arenas and losing the face of the franchise, John Tavares, to free-agency a couple years back, it’s been one hell of a ride. Literal hell. Ups and downs are normal for any sports franchise but the last 27 years for the Islanders organization has been anything but normal and the downs have come way more often than the ups.

To truly show how long it’s been, I’ll take you on a historical journey on what happened in the year 1993…The last time the Islanders played in the Eastern Conference Finals

The way it’s happened, has been anything normal either. It’s taken a global pandemic, playing in a bubble with no fans, & mass social unrest across America to get us here…but we’re finally here and boy do we deserve it.

I’m bias, but there are not many other fanbases out there that deserve this more than New York Islander fans. It’s heartbreaking to imagine the sights and sounds at the Coliseum during this magical run but we must make do with what we have…A team in the Eastern Conference Finals.

The Islanders will face the Tampa Bay Lightning in game 1 of the Eastern Conference Finals Monday night.

What a sentence to write! I never thought I’d see the day. Let’s Go Islanders!