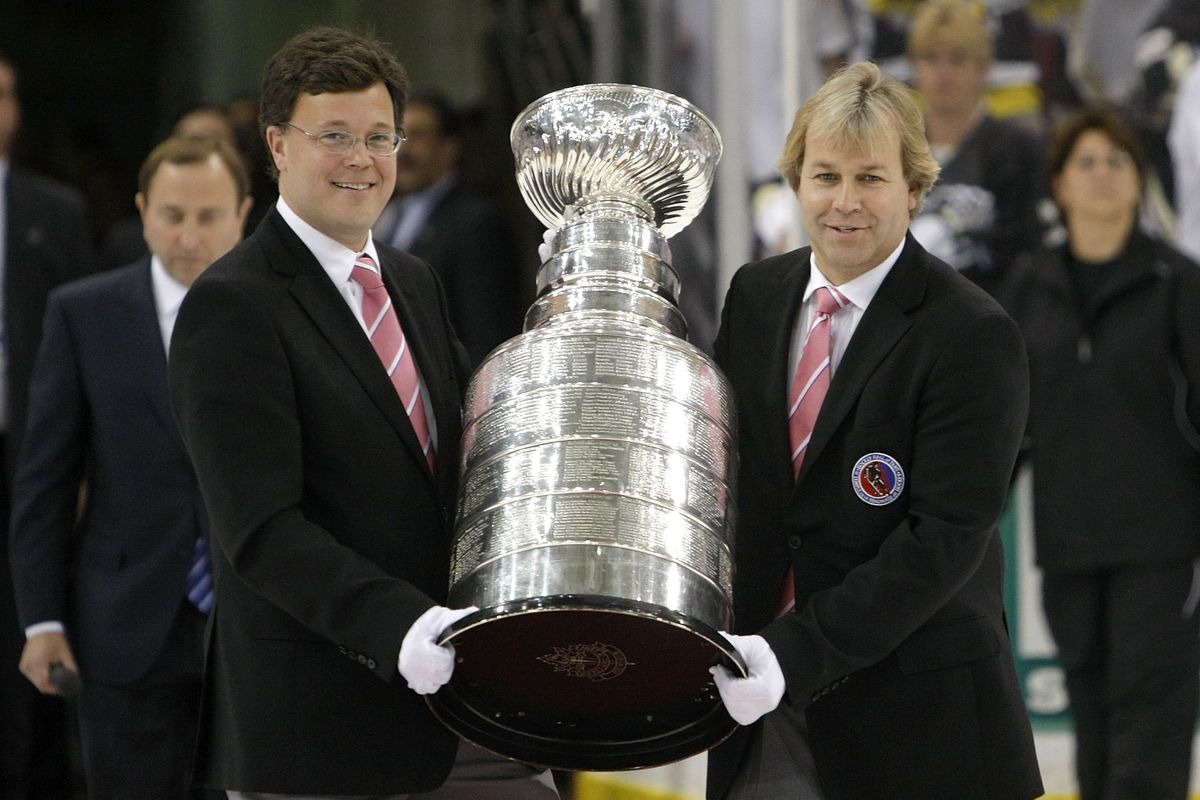 Just a couple of days ago, before recording the Nosebleed Hockey Show, I posed this question on @NHL_Nosebleed twitter…

The replies varied and I thought is would be fun to express my own opinion and would love to hear their thoughts on my match-up and their own.

*Before I tackle this question and before you form an opinion on the teams I choose remember this, the two teams must be in the playoff picture and you must leave your biases behind. What do I mean when I said, “biases behind”? Well, first off try to avoid choosing the team you follow and on the other hand try not being narrow-minded by the teams you dislike in the league. This match-up should be the two most entertaining teams to watch for you, simple as that. Okay after that disclaimer, it is time for me to tackle this lingering question.

Boston Bruins Vs. Vegas Golden Knights. This was a really hard decision for me to reach, looking at the top 6 teams in the Western Conference, I would realistically be satisfied with any of those teams representing the western conference. On the other hand, in the east, the three teams I was going back and forth was between the Capitals, Lightning, and Bruins.

I ultimately chose the Bruins and Knights because of the similar playing styles these two teams have. Both teams have a solid mix of skill, speed, defense, goaltending, and physicality. Starting with skill, this match-up will provide the likes of Marchand, Bergeron, Pastrnak, and Debrusk for the Bruins and Marchessault, Karlsson, Smith, and newly acquired Mark Stone for the Knights. On the defensive end, both teams stack in the top 10 for goals against this season, the Bruins at #3 and the Knights at #10. While the defensive play has been great for both clubs, the starting goaltending on both teams is elite. Tuukka Rask Vs. Marc-Andre Fleury would be a lot of fun.

Lastly on the playing side of things, these two teams are very physical. In a league that is become less and less physical year after year these teams play the blue collar game. In playoff hockey especially everyone wants to see big hits and physical play in front of the net and along the boards. The fourth lines of both teams will provide the physically, but that is expected on most teams. The difference with these two teams rather than others across the league is that all four lines play a physical game. Physical play amps a playoff series intensity a million levels, which then makes the crowd go crazy. There is nothing better than watching a series that the crowd is into it and that translates into the place on the ice and vice versa. There is no doubt that crowd noise and physicality play off each other.

Overall, the mix of the characteristics I explained above are the main reasons I am hoping this Stanley Cup Finals come true. This match-up has the potential to take us back in time, a time that physicality and defense were honored. Lets be real though, everyone besides Bostonian’s does not want the Bruins winning the cup, no one wants to see another championship parade in Boston!

Use #IdealFinal and @NHL_Nosebleed on twitter to let us know what match-up you want to see.