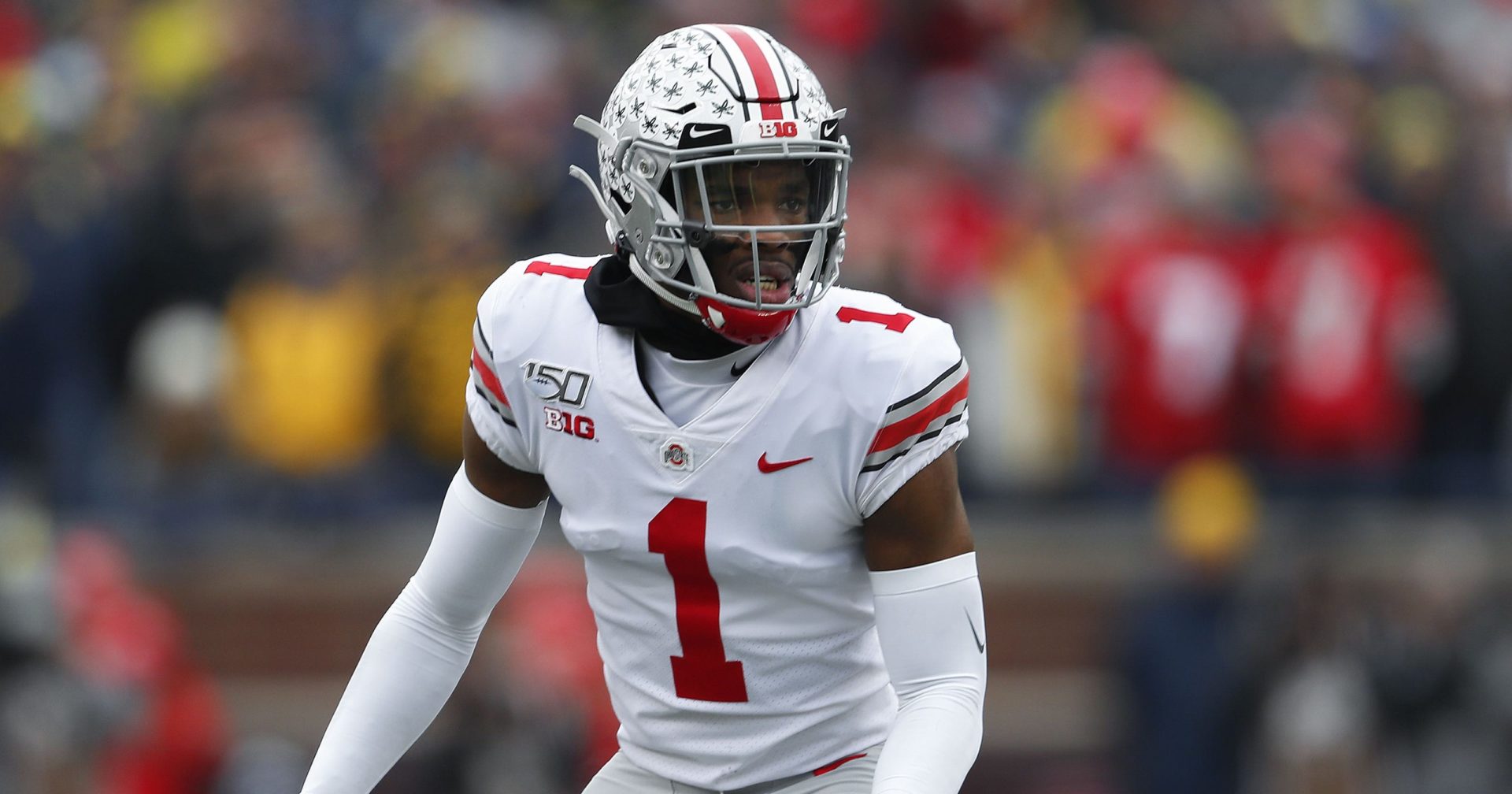 There has been a lot swirling around the league leading up to what is likely going to be one of the most unconventional and unpredictable drafts of all-time. Teams are looking to make deals before the draft, plus more and more speculation on each pick is being reported every day. But what’s more likely to happen, and what’s just smoke and mirrors?

Chase Young will NOT be taken by the Washington Redskins.

It was reported late last night by multiple sources that the Atlanta Falcons were apparently trying to find a way to jump up to pick 2 and take the #1 player in the draft. And, to absolutely no one’s surprise, the Redskins aren’t making it easy. Which is exactly what they should do if they are passing on a game-changing player. No one is going to give up what they’d ask for, especially for a defensive end. Redskins will stay put, and will not pass on this generational talent.

Falcons looking to trade up to take a top cornerback, probably Jeff Okudah or CJ Henderson.

While I don’t believe it is very necessary for the Falcons do this, as they can probably wait and CJ Henderson could still be there, I understand the urgency in needing to replace vet Desmond Trufant. They seem pretty eager to do so, talking to multiple teams in the top 10, according to Ian Rapoport. Expect them to go up to get their guy. Could be with the Lions, Jaguars, Panthers, Giants, etc. Who knows? If not, they may be stuck with taking someone like Jeff Gladney or Kristian Fulton.

Miami Dolphins will trade up to the #3 pick and follow Vegas odds by taking Justin Herbert or an O-Lineman.

There have been some rumors swirling that the Dolphins are going to trade with the Lions before the Chargers get a chance to. While I do believe that aspect is true, I don’t see them taking someone NOT named Tua. It would be the biggest mistake in draft history, as Tua has the third highest ceiling in the draft behind Young and Burrow. And they know that. The latest rumors are just to throw people off.

Browns will trade back into the first round to take an offensive lineman rather than take a top 3 option available.

So this could be the truth, or it could be a lie. It all depends on how the first nine picks go. Word on the street is that Cleveland is interested in tackle Ezra Cleveland from Boise State. However, I believe this is assuming all of Becton, Wills, and Wirfs get taken by then. I don’t see them making a move to trade up, as they feel they can get value later in the first and possibly get an extra pick out of someone. But, if any of those three tackles are available, they’ll stay put.

Jerry Jeudy’s draft position will take a drop into the late first round after news about concerns over his knee.

No way. Not gonna happen. I have Jeudy ranked as the best receiver in this draft. And according to his agent, as shown below, it was just a rumor. Now of course, who really knows what the deal is. But this would make a lot of sense. Look for Jeudy to go to either the Jets or Raiders, as predicted.

Multiple teams with more than one first-round pick will trade down.

These teams include the Raiders, Jaguars, 49ers, Vikings, and Dolphins. While there hasn’t been much talk with the first three, Minnesota GM Rick Spielman is notorious for trading back to gain more draft capital, and the Dolphins have shown interest recently, as well. Both teams are beginning to be seen as inevitable suitors, and throw in one of the other teams as well to make this true.

No one knows what’s going to happen in this draft and we will be surprised throughout it.

We are in for a fun one.