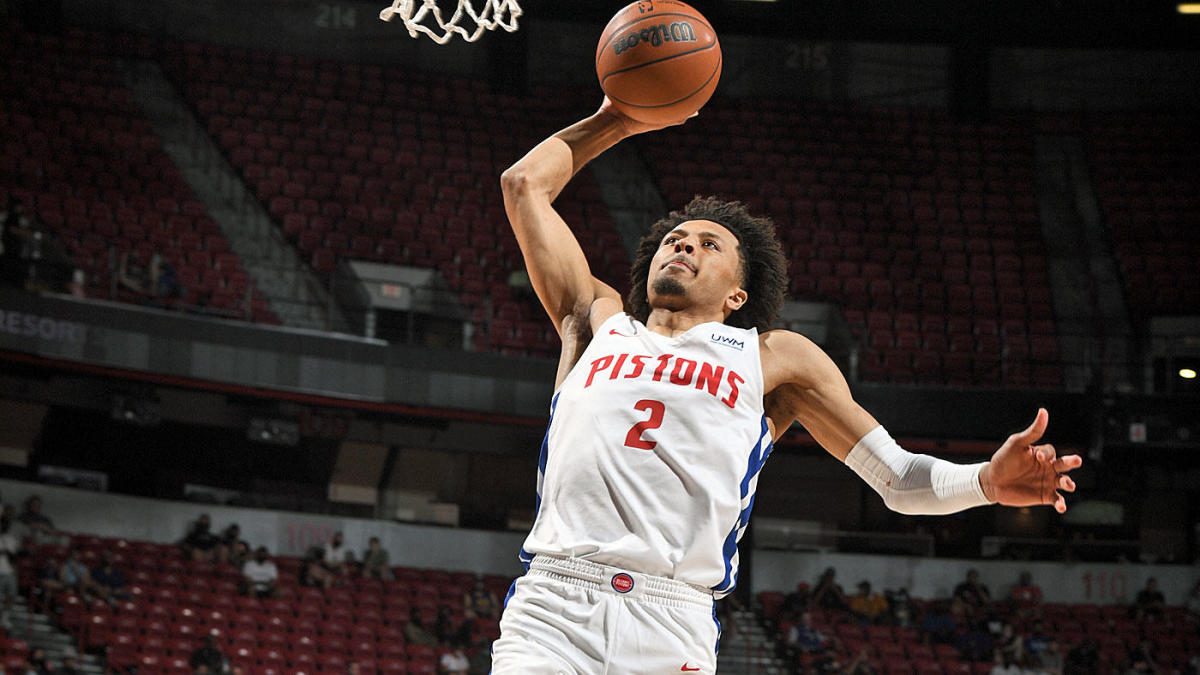 The NBA Summer League has come to an end this year, so let’s take a look at the how the top 5 picks from this year’s draft performed in their first NBA action.

Cunningham looked as good as he could have in this environment. He is not the flashy player that will be on highlight reels or standout in summer league tapes, but Cade did show a good ability to create open shots and make step back 3’s. He also played great defense when he was the on-ball defender on this draft’s number two pick Jalen Green. After Summer League action wrapped up, Cunningham said that he is excited for the challenge of playing against the best players in the world, and that he wants opposing teams’ best defender to be guarding him when regular season action commences. All things considered, the first overall pick from this year’s draft appears ready to take the league by storm.

Green showed off his elite athleticism and seemed prepared for the moment of playing against NBA talent. He was able to get in the lane and just about anywhere else he wanted with the ball while showcasing an advanced pull-up game that suggests he could become a high-level scorer at the next level. Green also showed off his ability to take any semblance of space the defense gives him and exploit it for open looks. After seeing what Green did in Summer League action, the Rockets have to be excited about the number two overall pick from this year’s draft.

It seems like Mobley might be in for a tough rookie season, but he did nothing in the Summer League to change his long-term outlook, it is just very clear that he is not there yet physically. Mobley got bullied and pushed around frequently, but he did show some good close out skills in getting to the rim, made some impressive passes, and took some good jumpers. With all that being said though, Mobley’s stats do not look all that different from the Summer League numbers posted by other skinny bigs (Porzingis, Jaren Jackson, Jonathan Isaac) in their rookie years. There doesn’t seem to be any cause for concern right now, but it seems likely that the Cavs new big man will experience some growing pains as he makes the jump to the NBA from college.

Barnes looks like he has fun every time out there; he played extremely hard and showed flashes of legitimate NBA talent on both ends of the floor. He looked very comfortable in transition, as he was a freight train coming down the court in those moments. Barnes could be a bit of a project in a half-court offense, but his biggest issue might be the constant comparisons between him and the man the Raptors passed on when they took Barnes fourth overall, Jalen Suggs.

The Magic getting Suggs at 5 was a gift. Most of his skills and impressive moments from the Summer League came in the half court, which will translate very well for the rookie going into his first season. Suggs attacked guys with his ball handling skills to get to the rim, showed catch-and-shoot capabilities, and considerable skill in the pick and roll. On the defensive side of the ball, he was every bit as advertised, as he gave opposing offenses trouble. Despite the obviously small sample size, Suggs looked like he might be the second best player from this draft class.