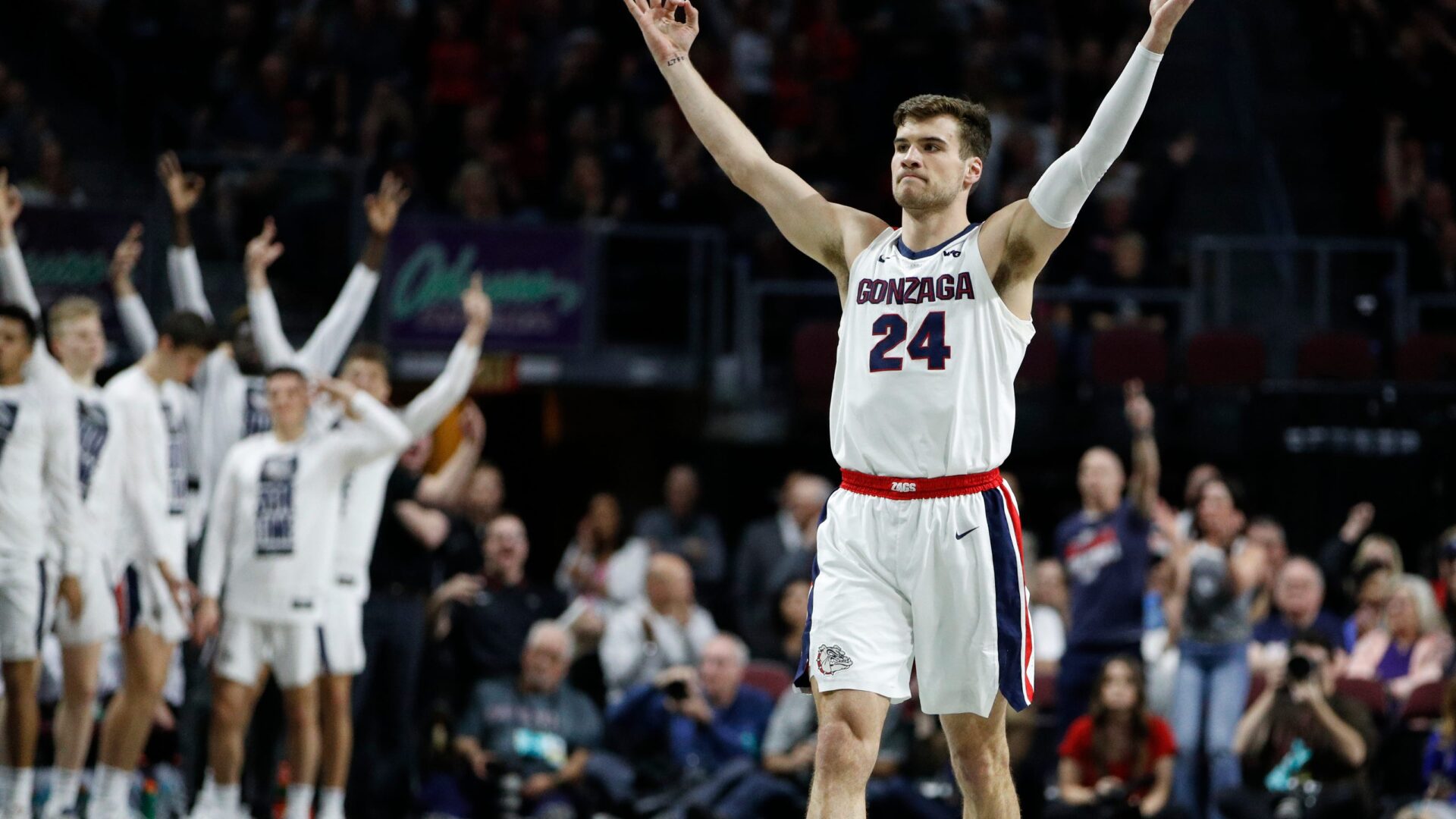 When it comes to filling out your bracket, nothing is more satisfying than nailing the underdog pick you’ve been talking about all week. Well…except maybe picking the correct team to cut down the nets. Whether it’s for bragging rights or a boat-load of cash; this blueprint has you covered when it comes to picking the teams poised to make deep runs in the 2021 NCAA Tournament.

Let’s look at what I consider to be the defining characteristics of a great March Madness Squad:

Forget picking teams with the best players; take the teams with the best coaches. In the past 20 years, every coach to lead an NCAA Champion had previously been to at least the Final Four except for Bill Self (Kansas ‘07), Kevin Ollie (UCONN ‘14), and Tony Bennett (Virginia ‘19). That means that 85% of the net-cutting has been done by the guys that have been there and done it before. Coaches in this year’s field that have either won a National Title or reached a Final Four include:

Of this list, only Gonzaga, Houston, West Virginia, Kansas, Texas, and Virginia are penciled in as part of the top-overall sixteen seeds this year.

In fourteen of the last twenty years, the NCAA Champion has been lead by one or more upperclassman point-guards. Obviously, there are some exceptions to this rule (Carmelo in ‘03/Joakim Noah ‘06/Anthony Davis in ‘12 come to mind) but the recent trend is that these title winners have been lead by veteran backcourts. Guys like Kemba Walker, Mario Chalmers, Josh Hart, and Kyle Guy just to name a few.

The adage “defense wins championships still might be true, but these days it’s all about putting the ball in the basket. Looking at the data available from NCAA Champions in the modernized version of the game, to win a Natty, 95% of teams shoot above 70% from the free-throw line. Not only this, but they shoot above average from distance. This year, the average 3PT percentage across college basketball sits around 37%. The teams currently in the field that meet these statistical requirements (and seeded above a 14 line):

This list is alarmingly small, so consider the strange season we’ve seen and the regression it’s likely had on looking at NCAA-wide averages. COVID pauses no doubt skew this data given that some teams were unable to play their full schedule. Illinois and Baylor both meet the requirements from 3PT% but fall fractionally shy of the 70% FT clip.

You can spend plenty of time combing the KENPOM rankings to find more descriptive numbers than the ones I have on this sheet, but in a year as weird as this I’m leaning more toward trends that don’t involve statistics. Pulling from the list of teams with the coaches from above; let’s look at the average years of experience at the guard position for each squad:

As you can see, teams like Oregon, Texas, West Virginia, and Michigan State all have the ideal coach/backcourt combination, but might not be viewed as “champions-elect”. To me, one team on this list stands out above the rest.

They’ve done it all year, and could be on track to become the first undefeated National Champion in nearly half a century. I hate taking the chalk, but this year it just feels right.

Mark Few is due and I’m going with the Zags.

Kyle Faessler is a student at the University of South Carolina studying Sport Management. A native of Cincinnati, Kyle is an avid follower of MLB, NFL, NBA, NCAAF, NCAAB, as well as European and American Soccer. Kyle one day hopes to work in the industry as part of a Player/Personnel Department for a professional franchise.