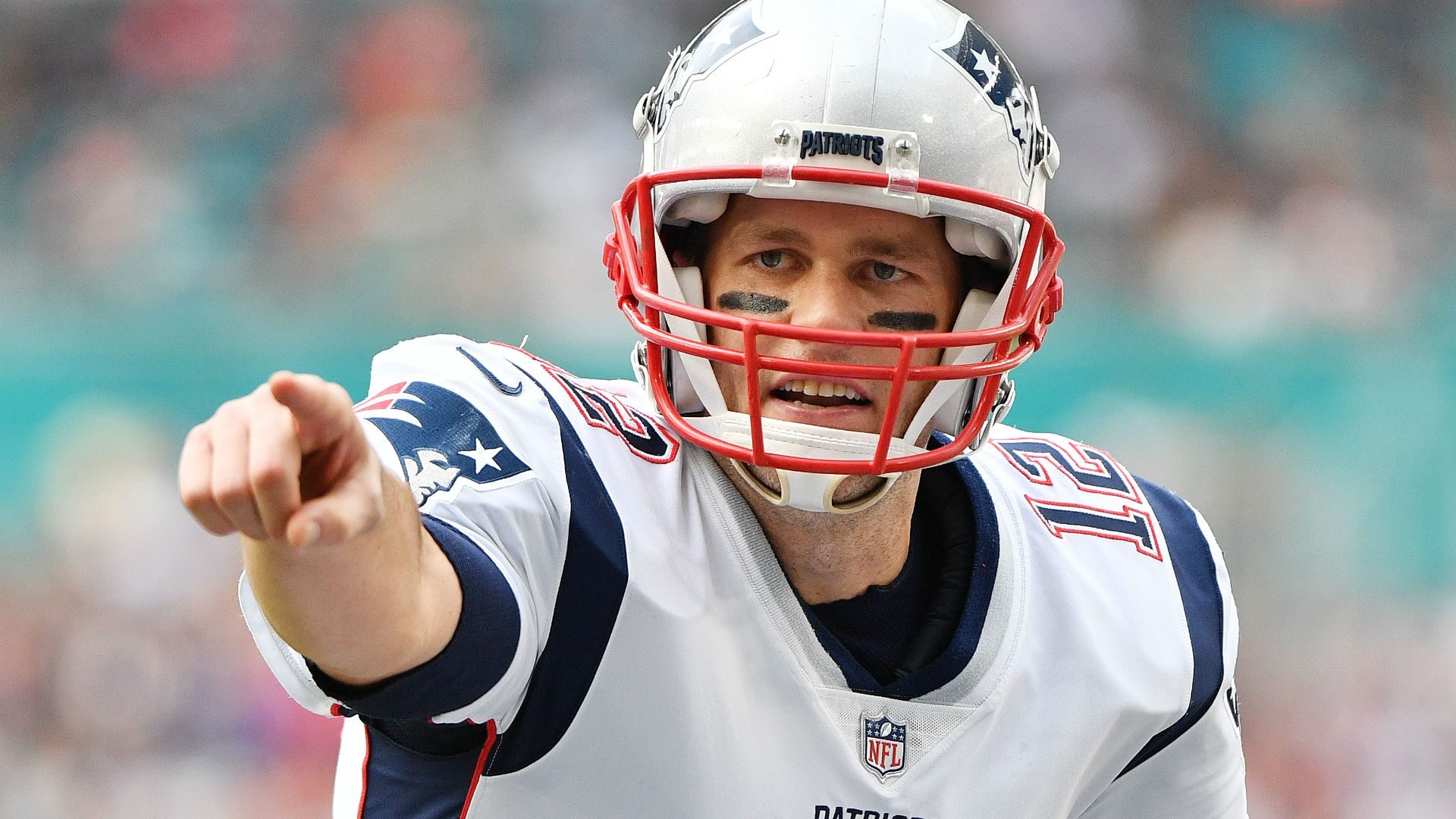 If you have had a conversation with me in the past five years, you know that I am an overly confident Patriots fan who has been spoiled with Super Bowls and AFC Championship games. Over the years, I have laughed in the faces of many (And many have laughed in mine S/O Giants fans) as I kept telling people to wait until the end of the regular season to judge the Patriots. That early season loss to Jacksonville? People were ready to name Doug Marrone as Coach of the Year, Blake Bortles as MVP and Jalen Ramsey as Defensive Player of the Year.

Where are the Jaguars now?

Exactly. They are golfing. You have to give the Patriots and Bellicheck time to make adjustments with their new players on defense. Players come and go from the Patriots defense annually, usually by the time the playoffs roll around, the defense is locked in and ready to go. Hightower, McCourty, Chung, Flowers, VanNoy have all been staples of this defense and are the veteran leaders but besides that, there has not been much continuity.

This is a team whose defense struggled mightily earlier in the season, giving up an average of 23.6 ppg in the first 10 games of the year. One of the surprising developments over the season was the emergence of Rookie CB J.C. Jackson. Jackson is key to shutting down the teams second option, as Pro Bowler Stephon Gilmore locks up the teams #1 option.

Since the bye week, this Patriots defense averaged 16.7 points against per game. In the 2 losses since the bye week? It took a Miracle in Miami, on a ridiculous, schoolyard b.s. type play on the last play of the game for them to earn that loss. The next week in the Steelers game? The defense let up 17, whereas the offense struggled to get things going, and the mental mistakes on the offensive line were inexcusable. That loss was NOT on the defense, in fact, since the bye week, the Patriots defense has been stellar, and showed that last week when they shut down the Chargers high powered offense.

Everyone was panicing after the Pittsburgh loss, the Patriots didn’t look themselves and put themselves at 5 losses with two games to play. Yet, again, guess whose back in the AFC Championship? Patriots. Where are the Steelers? Enjoying a drama filled locker room that represents a soap opera on noon-time television rather than the locker room of Super Bowl contenders.

The Patriots have been able to stay this consistent due to the continuity on the defensive and offensive end of the ball. Bellicheck on defense and GOAT on offense as the QB.

You have to look at these games in the playoff as Coach vs. Coach. Can Andy Reid out coach Bill Bellicheck for 4 quarters? I haven’t seen him do it in the postseason yet, and I can’t see Bellicheck allowing his defense to get 40 hung on them again by the Chiefs (Patriots won Regular Season Game 43-40).

Bellicheck is 5-1 against the #1 Offense in the playoffs. he holds his opponents to an average of 19 PPG. Gulp.

So, the Patriots have a defense that has improved drastically since the bye week, averaging 16 points against them per game in the last 7 games. With one week of preparation, do you find it realistic for Reid to out-prepare Bellicheck? Or, make the better adjustments at halftime? I just don’t see it, but what do I know, I have only seen this happen 7 timesI.

f you are looking for a repeat of scoring from the Chiefs, you are surely mistaken, Mahomes played awesome last week but was far from perfect. Bellicheck will get his defense ready and will hold them accountable to not have the Chiefs Offense beat them.

On the other side of things, the Chiefs defense? They were impressive last week, but also rank among the worst in the league at points allowed (26.3 ppg). With one week to prepare who would you take? Bellicheck to stop Reids offense? Or Reid to dismantle Bellichecks defense? I have seen this story too many times and will pick the General (Bellicheck) every single time.

Do you think a QB is going to take down the best coach, dynasty, and player? You clearly, haven’t seen the Patriots if that is what you think.

The Patriots Offense? Don’t worry, Max Kellerman, Brady’s offense is averaging 27.3 points per game and he is the greatest quarterback of all time. But. I’m sure he won’t make you look like an idiot…again.

But, yeah, the Patriots suck and Brady is not playing the same, sure.

Last week, the Patriots embarrassed a much more talented roster in the Los Angeles Chargers. They played smash-mouth football ran it down their throats, while Brady dissected the zone defense and McDaniels had his best-coached game so far. He made all the right calls and clearly, held some plays for later on in the season.

The biggest mistake the AFC did was to allow us to get the bye week. Did you see Julian Edelman move out there? What do you mean his ankle sore, the guy played his best game yet and showed us how much he lives for the playoffs. He is a freaking nut, I honestly believe that the harder he gets hit the better he plays, such a nut job. Having Gronk on rest was nice too, although he only had 1 catch that was a TD, he acted as a second left tackle providing running lanes for Michel and White to burst through.

PEOPLE NEED TO APPRECIATE GRONK AS A BLOCKER.

Yea, Edelman, and Gronk have been slower. Sure, at times Brady doesn’t have that same zip. Something everyone is forgetting is, these guys know their time is running out, they are going to do their job, and do it well. Do you honestly think the Patriots are just going to sit back and let Kermit the Frog spoil possibly one of their final runs at the super bowl?

P.S. Please do yourself a favor and watch Brady’s pump up video on Instagram