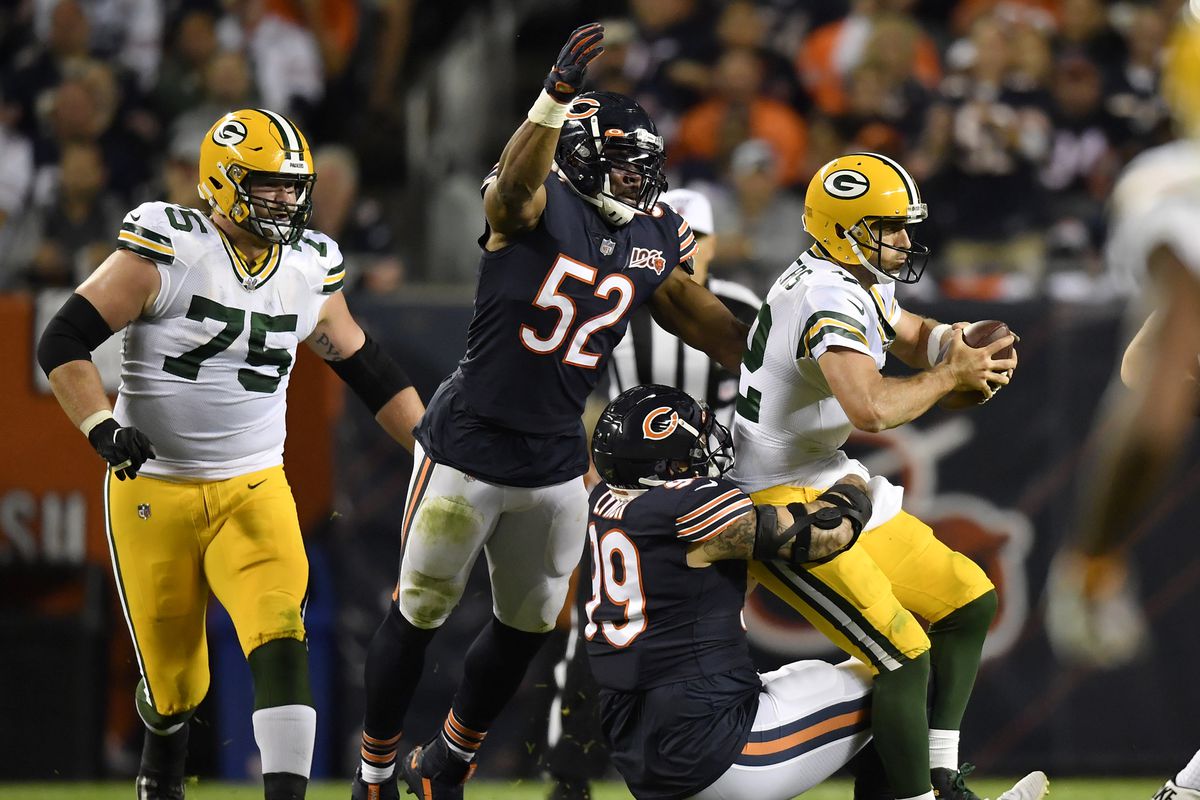 We’re now 1/4 in to the NFL Season and what a season it’s been so far. From Andrew Luck and Antonio Brown’s spontaneous disappearance to Daniel Jones’ phenomenal start thus far, it’s shaping up to be another chaotic and nail biting year. 6 of Nosebleed’s NFL writers come together to predict division winners and bold predictions now that we have some football to base off of.

@Nosebleed_MAC: “Patriots head into the playoffs undefeated, finish with best defense in NFL.”

@nosebleed_lance: “Lamar Jackson eclipses 4,000 yards through the air and 1,000 yards on the ground.”

@NosebleedMurph: “Every team finishes with no less than 6 wins.”

@NosebleedRyan: “The Texans establish themselves as having the best Wide Receiver committee in the NFL.”

@NosebleedMurph: “Packers finish with Top 5 Defense in the NFL.”

@NosebleedRyan: “Christian McCaffrey emerges as the best running back in 2019 with Saquon’s injury.”

@PucksandPads: “49ers use balanced team to surge in to the playoffs.”