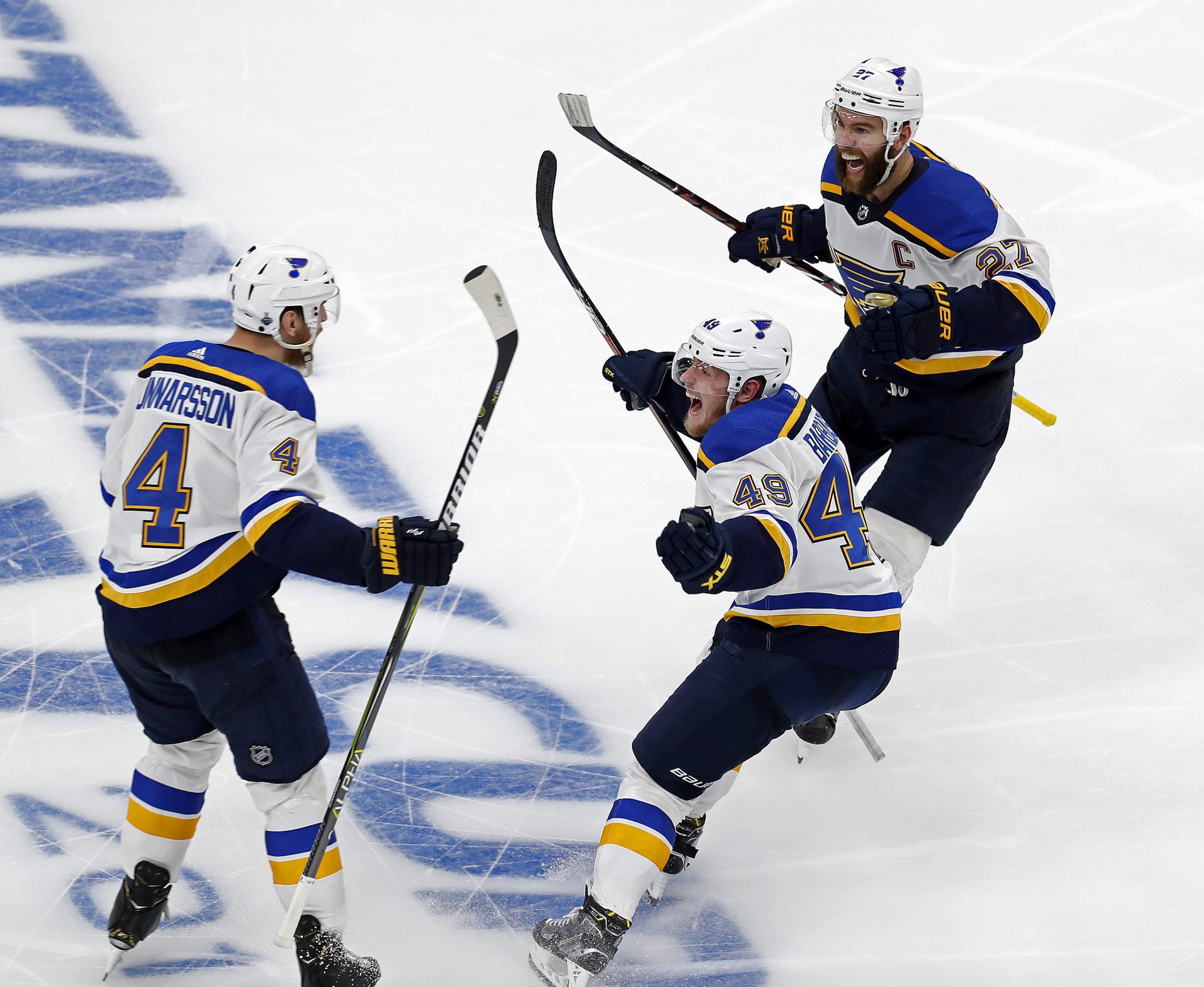 #BecauseItsTheCup. This is one of the weirdest topics I have ever reacted too, a player and coach peeing next to each other and the player telling the coach, “All I need is one more chance.” First off, this answers the largest looming question in a sport fans minds, “When do players go to the bathroom?” Well not only do the players go to the bathroom during intermissions, they also seem to talk to each other while doing it…

Rule #1 in Urinal Etiquette: “While peeing at a urinal a man should not speak or make eye-contact with the man standing next him.” Carl Gunnarsson and Head Coach, Craig Berube, clearly did not follow the golden rule. I mean c’mon guys do “your business” and then have a conversation.

Telling a coach you are going to score the next goal is nothing new to sports, but the fact that it was done side-by-side while peeing is a new one for me. Either way that OT goal scored by Gunnarson is massive, it was a must-win game for the Blues and now they are headed home tied at 1 game apiece.

While you’re here make sure to SUBSCRIBE to the Nosebleed Hockey Show on Itunes, Stitcher, Google Play, and Spotify.