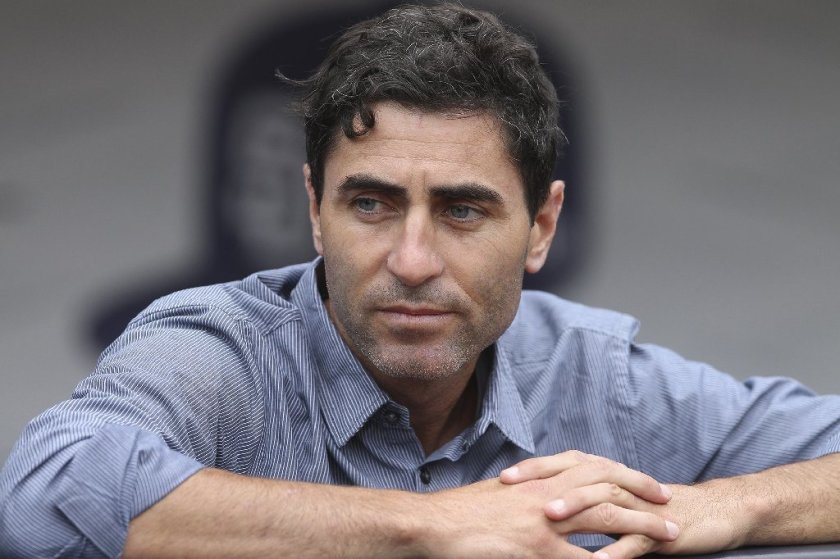 A.J. Preller and the San Diego Padres went all-in over the last 48 hours, as they traded for both Blake Snell and Yu Darvish. By adding two elite starting pitchers to this already talented roster, the Padres are officially a legitimate World Series contender. To make things even sweeter, the Padres were able to make these trades while only giving up two of their top ten prospects. This means that the Padres still have plenty of talent in their farm system that will either help on the field or be used to trade for even more established MLB talent. Not only did the Padres make these two blockbuster trades during a crazy 24-hour time frame, but they also signed Korean shortstop Ha-Seong Kim. Kim is expected to mostly play second base, as Fernando Tatis Jr. certainly isn’t changing positions any time soon.

The Rays made out pretty well in the Snell deal too, as the prospects that the Padres gave up have a lot of potential to be difference makers in the MLB. This trade does feel weird though, considering the fact that the Rays were in the World Series last year. With Charlie Morton now in Atlanta and Blake Snell in San Diego, it appears that they will take a fairly large step back in 2021 compared to 2020.

The Cubs were unable to get any of the Padres top ten prospects in this trade, but they were able to clear Darvish’s big salary off of their books, which appears to be the main motivation for them making this trade. There have been rumors swirling for a while now that the Cubs would be trying to decrease their payroll for 2021, and this trade only confirms that suspicion. The Cubs might now look to trade other established stars such as Kris Bryant in an attempt to further lower payroll.

These moves establish the Padres as one of the best teams in baseball not only for this year, but for the next few years while they have some of their best players under contract. ESPN baseball insider Jeff Passan illustrated this quite nicely yesterday in the Tweet below.

This rotation is going to be incredible. The fact that there is a pretty good chance that Chris Paddack is going to be the worst starter in that rotation is honestly hard to wrap my head around. The Padres are taking the strategy of having multiple aces in a rotation to the next level, and now they should be one of the most feared teams in any given playoff series. It’s sort of funny to think that this stacked Padres team still might not even win their division because of how good the Dodgers are as well, but the Padres are essentially a lock to be one of the NL Wild Card teams if they don’t win the NL West.

Thank god for the Padres having the guts to go all-in like this, as the offseason stove finally feels hot. Hopefully, more big moves in the MLB are right around the corner.