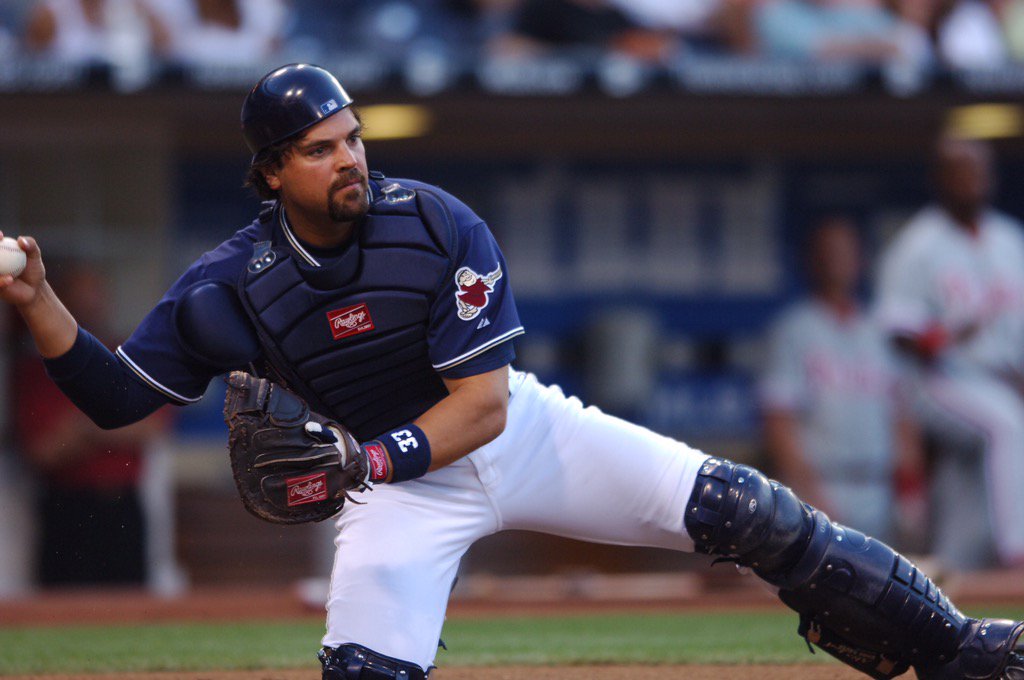 The Padres haven’t had a winning record since 2010, but they haven’t made the playoffs since 2006. That season, San Diego finished 88-74, good for second in the NL West, and they won a single game in the NLDS against the eventual champion Cardinals. Since 2006, San Diego has had 2 winning seasons, and they haven’t played a single playoff game.

The Padres opened up their 2006 season coming fresh off of being swept in the NLDS by, you guessed it, the Cardinals, but hopes were high. In 2005, they had somehow won their division finishing 82-80, but were looking a many improvements. In the offseason, they resigned closer Trevor Hoffman, and acquired Mike Cameron, Brian Giles, Adrian Gonzalez, and Mike Piazza, who all ended up being key pieces to their 2006 success.

In his first full season at the big league level, first baseman Adrian Gonzalez showed the baseball world how lethal he could be with a bat in his hand. In the 156 games he played, he had 24 HRs, 82 RBIs, and hit .304. Mike Cameron and Mike Piazza each hit 22 HRs as well.

The oddest thing about the 2006 Padres, was that they did almost nothing exceptionally well. They scored 4.5 runs/game, which was good for 26th in all of baseball. The Padres were 23rd in the show in team batting average, were 26th in slugging percentage, and left the 8th most runners on base in the entire MLB. The Padres offense was so unproductive, they ended up firing their hitting coach in mid-June.

They also only had one All-Star, Trevor Hoffman. In baseball, every team is required to have a representative in the Mid-Summer Classic, so having only one player in the game is not a feat. The 38-year old Trevor Hoffman put together a 46 Save season, so he definitely deserved to be an All-Star, but no other Padre stood out.

You might be wondering how the Padres were able to win any games, and the answer lies with their pitching. Their arms were utterly average by name, but they were able to put together a lot of really gutsy performances. They had the second-lowest staff ERA in all of baseball, and they gave up the least amount of hits of any team. For most of the season, their rotation consisted of Jake Peavy (11-14 4.09 ERA), Clay Hensley (11-12 3.71 ERA), Chris Young (11-5 3.46 ERA), Woody Williams (12-5 3.65 ERA), Chan Ho Park (5-5 4.81 ERA), and Mike Thompson (4-5 4.99 ERA). At this point, Peavy was a year away from winning the CY Young award, and was the ace of the staff, while the rest of the rotation played out their roles. The Padres completed a late-August trade with the Boston Red Sox to strengthen their rotation, as they received 43-year old David Wells. Although Wells was very much in the backend of his career, the big lefty gave the Padres quality innings and pitched to a 3.49 ERA.

The Padres separated themselves in 1-run games, where they were 6th in the MLB with a 30-22 record. This performance can be credited to their great bullpen. Other than Hall of Famer Trevor Hoffman, the Padres bullpen consisted of five different pitchers that threw over 50 innings (which was a considerable amount of innings in 2006) and had an ERA under 4.00. As a team, they were 3rd in the MLB in Saves and 5th in Holds.

In 2007, the Padres finished with 89 wins, but failed to make the playoffs, and in 2008, San Diego only managed to win 63 games. Since then, with the exception of 2010, the Padres have been a staple at the bottom of the National League Standings, but there is hope. It’s likely that the 2020 Padres have a more talented roster than they had in 2006, and it is possible that a lot of random players step up in a big way for them in 2020. There needs to be a lot of luck involved to be a successful baseball team for 162 games, and San Diego might be talented enough to get luck back on their side.