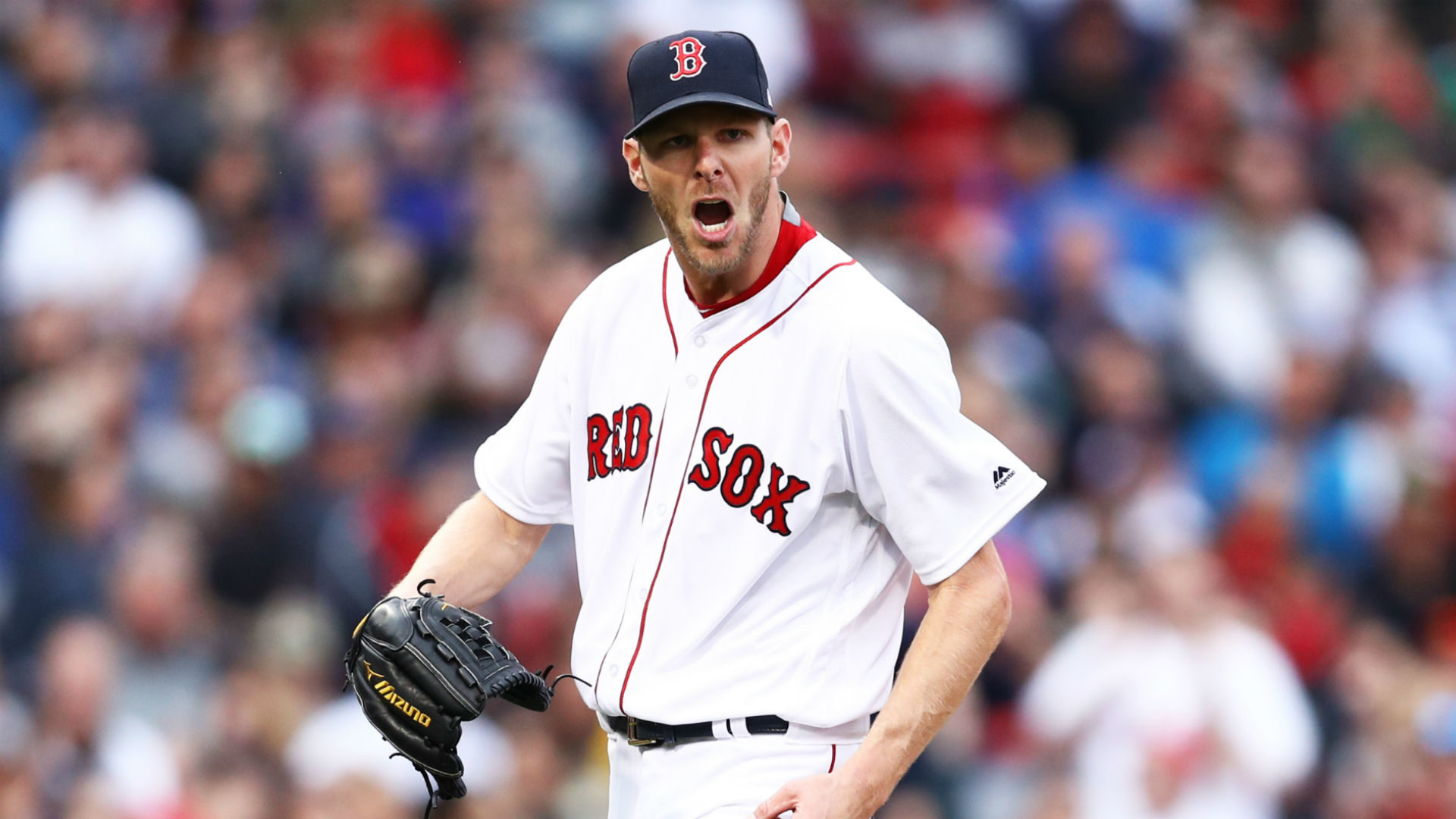 In the past decade, the Red Sox have been one of the most successful teams in all of sports. Between winning two World Series titles and four AL East crowns, the dominance presented by Boston this decade is apparent. With that being said, the 2019 Sox were a complete disaster coming off of their World Series win. It seemed as though their championship hangover was never-ending last season.

Now, the Red Sox front office is faced with the task of creating salary cap room, maneuvering expiring contacts, and keeping their fans happy at the same time (The latter is impossible because Boston fans are a miserable group of people no matter the circumstance). Throughout the Winter Meetings, and likely through Spring Training, the stars of Boston have been thrown around in numerous trade rumors. Mookie Betts and David Price have headlined the rumor mill so far, because they feel as though they can’t pay Betts when he becomes a free agent at the end of the 2020 season, and Price’s $32m/yr contract is already eating up a lot of their cap room.

It seems as though the narrative around baseball is that the Red Sox are rebuilding or not contending. It’s pretty clear that the Yankees are the best team in their division, and for some reason the Rays are extremely competitive every year, so where does that leave the Red Sox. The answer is that the Red Sox are right where they want to be for 2020, underdogs. Countless times, the baseball world has turned its back on Boston, and the Red Sox always find a way to thrive. Before their three-year stretch of division titles, they had been back to back last place finishers in the East. In 2012, the Red Sox lost 93 games, finishing last in the AL East. In 2013, they won the World Series.

The 2012 Offseason was headlined by:

It’s pretty rare in any sport to see a team go from last place to first place within the span of just one year, but the Red Sox accomplished the feat. They did this by making smart small moves, obtaining scrappy veterans, and staying the course with their roster. During the past decade, the Red Sox have thrived using the Underdog narrative, and 2020 could likely be a repeat.

The current Red Sox roster is already built to win. If players like Chris Sale and Andrew Benintendi play to their full potential, they might as well be the scariest team in baseball. Last year, Rafael Devers and Xander Bogaerts proved that they are one of the top duos in all of baseball, and if they can have another spectacular year, the Sox will be in a great spot.

Obviously, the Red Sox still have flaws in their bullpen and likely need another starting pitcher, or at least a healthy Nathan Eovaldi, in order to be a World Series contender, but who’s to say it can’t happen? When looking back at past World Series champions, there are always players that almost randomly have good years, and then disappear again. Players like Brian Wilson, Marco Scutaro, and David Freese all come to mind. When going into the season, no one expected them to have the impact that they did. The Red Sox need a few “randoms” to step up, and they need their stars to shine. They thrive when people are down on them, so don’t sleep on the Sox.