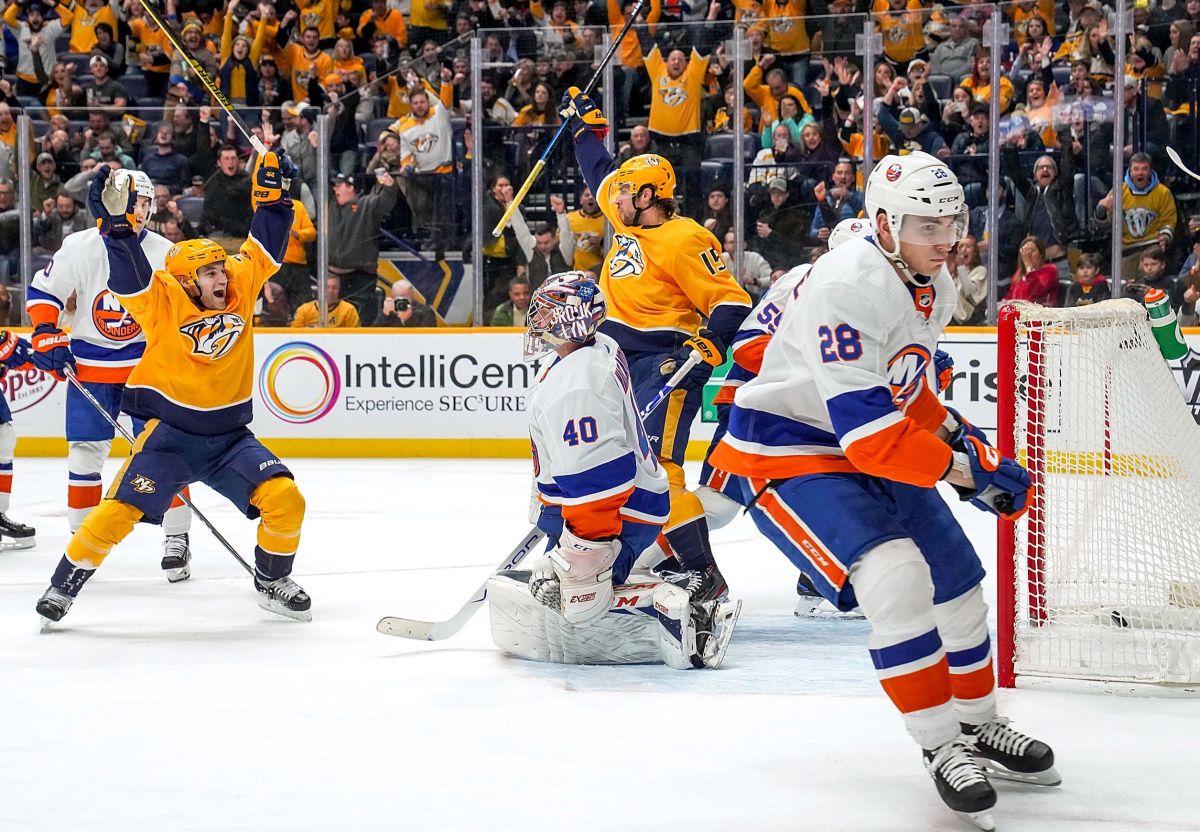 I hate to be the bearer of bad news, but being realistic about the New York Islanders season outlook is calling my name. That season outlook being that a trade or two happening before the trade deadline is not going to make a difference in the way the team is playing…

Since the middle of December the Islanders have not been the same hockey team that they were when they went on the 17-game point streak in November. The Islanders have went from the BEST defensive team, to a team that night after night looks like they forgot how to play defense. To make things worse, the once stellar goaltending tandem of Greiss and Varlamov has hit a wall. Both goalies, not playing anywhere close to how they did in the beginning of the season. To make things EVEN worse every Isles’ fans nightmares have officially came true, the team cannot score for sh*t.

Besides the lack of scoring and the sub-par goaltending and defensive play the team is also missing Adam Pelech, Casey Cizikas, and Cal Clutterbuck, all three integral pieces to this team.

Islander fans have been begging for Isles GM Lou Lamoriello to make a trade before the deadline for 1) a top 6 scorer & 2) a depth defenseman. Let’s start with want #1, a goal-scorer.

Do not get me wrong, I am all for the Islanders trading for a scorer, they need one desperately, the only problem is THERE ARE BARELY ANY AVAILABLE!!!! The top four forward names on TSN’s Trade Bait List are Kreider, Pageau, Kovalchuk, and Athanasiou. None of these names are making a big impact on the Islanders if acquired. There are just no big names out there, no Panarin or Mark Stone like last season. So, even if the Islanders trade for one of these players it will not drastically make the puck go in the net more.

On the other hand, a depth defenseman I do believe would help this hockey team. Players like Dylan DeMelo or Zach Bogosian will help, but would clearly not put the Islanders over the hump. I do expect Lou to make some sort of move in this category.

At the end of the day I would like to see Lou make a long-term deal, that will help in the future, rather than acquiring a rental for an astronomical price. No trade is fixing the team struggles over night and Islanders fans need to realize and accept that.