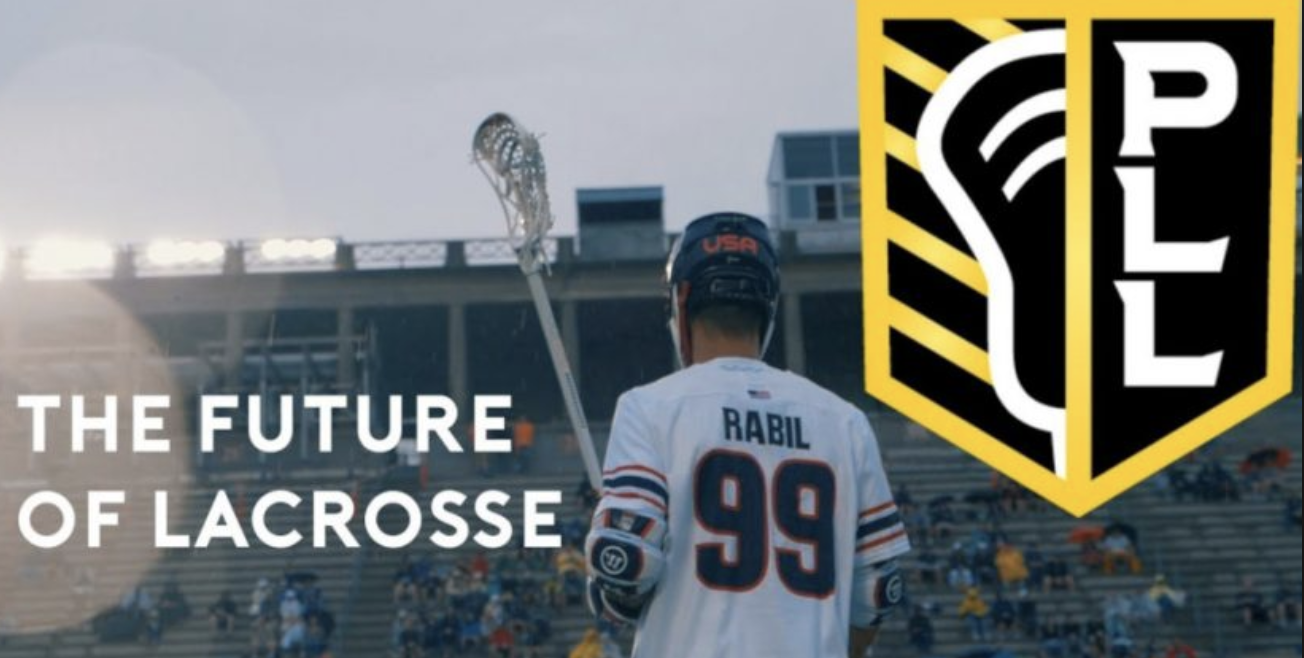 So the Premier Lacrosse League is finally set to kick off this weekend at Gillette, which features two games on Saturday which you can watch on NBCS Gold, which cover 39 games for the low price of $38. Did I mention that all the games on NBCS Gold are commercial free?

The Premier Lacrosse League has done an excellent job at marketing this league, and now finally we get to see professional lacrosse perform on the biggest stage it ever had. Usually, lacrosse fans on June 1st are sad because the NCAA Lacrosse Championships have ended which marked the end of the lacrosse season–besides Major League Lacrosse. Now, the lacrosse world is buzzing with excitement, anticipating the launch of the sports new league which begins its inaugural season today.

The PLL introduced some new rules this week which should speed up the game, make for sharper passes, quicker positions and easier comprehension of the sport for the uncommon fan. These rules include a shorter field which is 100 yards, a 52-second shot clock, and a 15-yard 2-point line.

The first game is at 1 PM game between the Archers Lacrosse Club and Chrome Lacrosse Club. Players on the Archers that you should watch are #1 Marcus Holman (Attack), #2 Scott Ratliff (Long-Stick Midfield) and former MLL MVP #26 Tom Schreiber (Midfield) who is an absolute beast of an athlete; he played QB at St. Anthony’s High School on Long Island. The Chrome Lacrosse Club includes #15 John Galloway (Goalie), #11 Joel White (Defense), and #14 Justin Guterding (Attack)

The second game starts at 4 PM which has a matchup between the Whipsnakes Lacrosse Club and the Chaos Lacrosse Club. Players on the Chaos to look out for: #10 Deemer Class (Midfield), #15 Myles Jones (Midfield), and #2 Miles Thompson (Attack). The Whipsnakes studs include #7 Jules Heningburg (Attack), #35 Kyler Bernlohr (Goalie), and World Games MVP #28 Mike Ehrhardt.

Sunday’s matchup between the Redwoods Lacrosse Club and Atlas Lacrosse Club will be the first nationally televised game for the PLL; the first faceoff is set to begin at 1:30 PM. Co-founder #99 Paul Rabil (Midfield) isn’t the face of lacrosse for no reason, watch out for him on the Atlas Lacrosse Club along with faceoff specialist #9 Trevor Baptise who is arguably the best in the game. Look for the Redwoods to have a high volume of 2-point shots with #16 Sergio Perkovic (Midfield) with #42 Larken Kemp (LSM) and #46 John Sexton (LSM) pushing the transition offense.

Since this is the first week, I will provide a recap on Monday what style of offense each team provides along with stats, who played well and some pictures from the entire weekend in general. It really is an exciting time for lacrosse and your gonna want to make sure you don’t miss a thing.

I have no idea what to expect so next week’s preview will be more extensive and include more videos and photos.