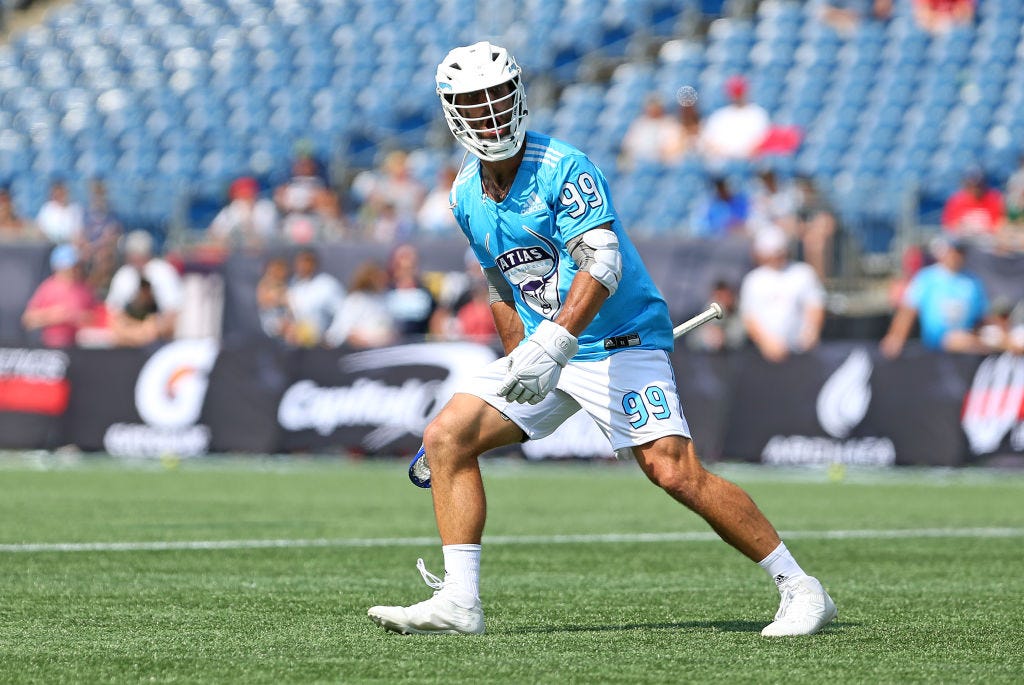 Two weeks ago, Co-Commissioner Paul Rabil announced that the PLL would be expanding to 7 teams and will play their inaugural season in the summer of 2020. This is great news for the sport in general, as we are seeing growth in the sport, building new fans, opportunities, and overall business in lacrosse. The lacrosse community is ecstatic to say the least, showing lots of love on social media and even chiming in on name ideas. Here are some of my ideas for the expansion team’s name….

In the world of gambling, we all know everyone wants to get the lucky 7s from a jackpot. I think it could be cool to have some jersey combos. Black and white would look really classy with this, and a red alternate could also go along with the uniforms to make the jerseys like a deck of cards almost. Maybe we could even get lacrosse to enter the world of sports betting!

Yes, super basic and not very creative, but seven overall is a intimidating number and looks really sweet on anybody across all sports. A 7 on the helmets would look really cool, and the name could show the history of the club, and how it helps emphasize the growth of the league.

A lot of people probably think that they would be copying UMBC’s mascot, but I think having some type of dog breed for the next club would look really cool and would also get a lot of dog lovers on board. Who wouldn’t love seeing a pup running around the field!

Reign FC is already a Women’s Soccer Club in Tacoma, Washington which would probably cause some legal issues if PLL were to name a team Reign LC. Reign FC is home to the USWNT Star Megan Rapinoe

Comment down below your favorites and what you think the expansion club’s name should be!