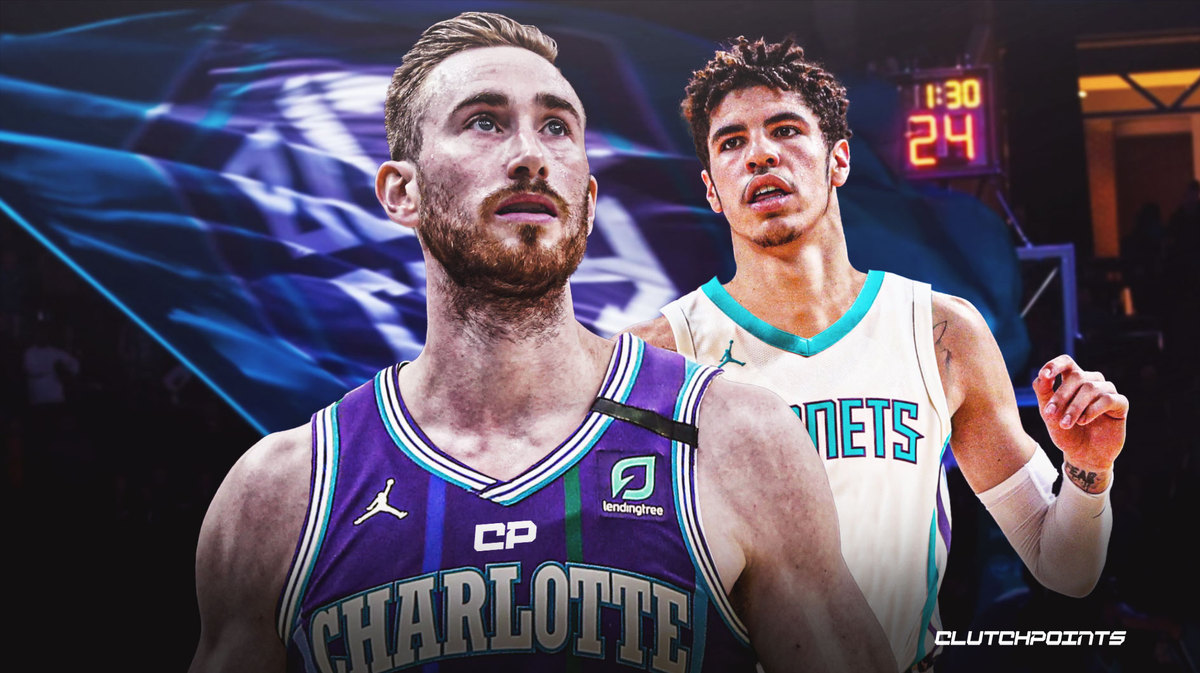 The NBA free-agent market has been hectic with rumors and deals, so here is every free agent signing sorted by team!

Stay up to date on every free-agent signing by following us on Twitter, @NBA_Nosebleed