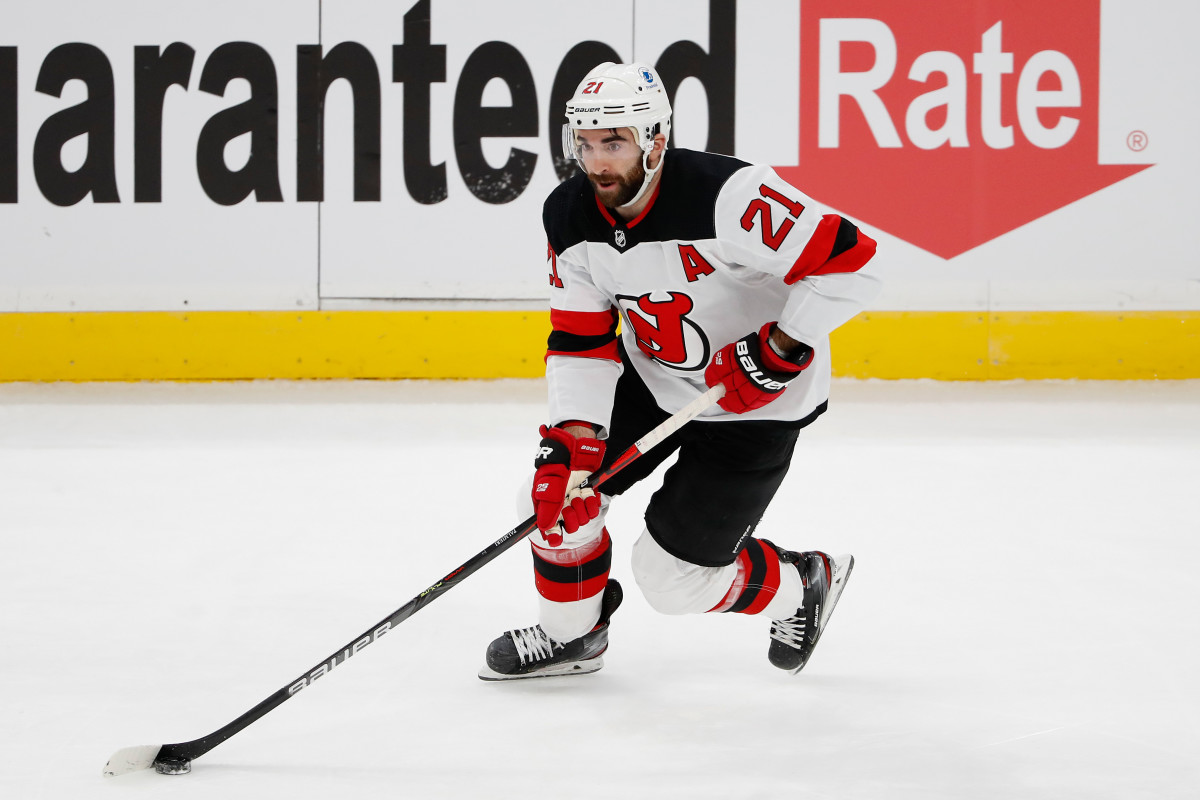 After losing their captain, Anders Lee, to a season-ending injury last month, it was clear if the Islanders wanted to be legit Stanley Cup Contenders they needed to make a trade before the looming trade deadline.

That’s exactly what Lou Lamoriello did…And it’s a big one!

Going into the final stretch of the regular season and the playoffs, Islander fans knew the team needed a winger to complete their first line with Eberle and Barzal; Kyle Palmieri is that guy. Palmieri, from Smithtown, Long Island, is the exact player that works in a Barry Trots system. He’s not a flashy player, but he can put the puck in the back of the net and play a solid defensive game in the defensive zone. He’s also known to be a great lockerroom presence, which is great for a team reaching for the cup. From the jump, Palmieri should fit in nicely on this Isles team.

It’s time to shave the beard…

The team also needed a solid depth player to slide into their third line with rookie, Oliver Wahlstrom, and J.G. Pageau. Zajac is 37 years old, but he’s the exact type of player the doctor ordered to round out this Islanders lineup.

From one Isles fan to another...CUP OR BUST!