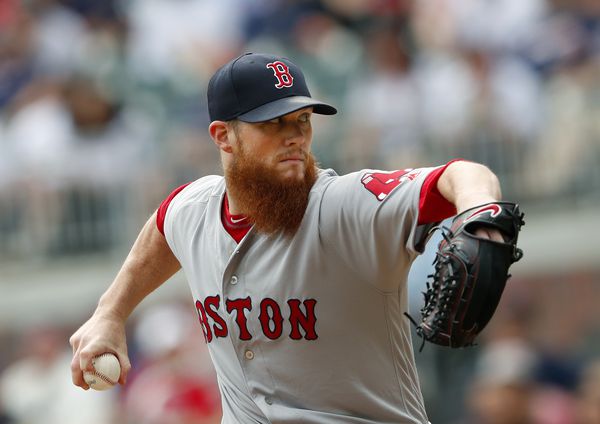 This deal came a little bit out of nowhere, as reports said that the Cubs were interested in Kimbrel, but nothing seemed to be imminent. I thought Dallas Keuchel was the remaining free agent that would be signed first between the two, but clearly that was not the case. As Kyle Glaser indicated, this is a big deal for the Cubs, who have endured some painful losses this season. Coming into tonight’s game, the Cubs bullpen has a 4.02 ERA, which ranks 8th in the majors, but the 11 blown saves on the season thus far speak for themselves. The Cubs are currently tied with the Brewers for first place in the NL Central and are 3 games up on the Cardinals. Since the Cubs play in what I believe is the most competitive division in the MLB, this is a great move for them going forward. Quite honestly, I’m surprised teams waited until now to sign Kimbrel (or Keuchel), as the only difference between signing them now and a month ago is losing a draft pick, which isn’t all that valuable, as the MLB draft is mostly made up of players that never play in the big leagues. This was a great move by the Cubs, and Kimbrel is probably psyched to be going to a team that has World Series aspirations this season.