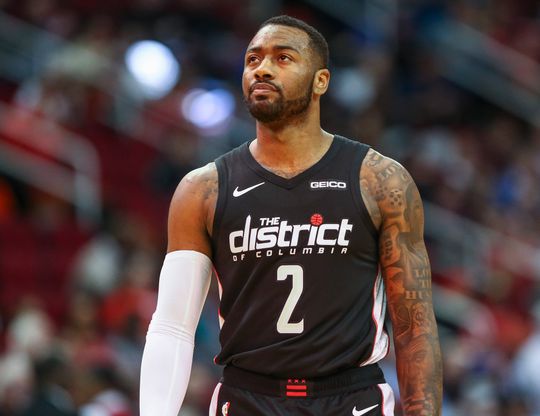 Reports surfaced yesterday that Wizards Point Guard John Wall tore his Achilles after a slip and fall accident at home. Wall, who only played in 32 games this season before being declared out for year due to a heel injury will now have to wait at least 12 months before stepping foot on court for an NBA game. With his current situation it is believed that Wall will now miss close to half the NBA season for the third year straight. His new 4 year/$169 million contract extension kicks in next year, and it already has an eerily negative feeling following it. This season was horrible for Wall, who faced everything from trade rumors, to not playing well to no injury. But, this latest accident has left all Wizards fans wondering what will happen. It has been clear for some time now that the Wizards will attempt to be sellers at this trade deadline, but it will still be hard for them to rebuild with Wall’s contract among other deals on their cap like Ian Mahinmi, that no other team will want to take on. The Wizards are in peril but maybe this will finally be enough to tear Ernie Grunfeld from the GM’s office. But, where does Wall go from here? As a player that relies heavily on his agile and quick movements, Wall’s full recovery from this injury will be tough. Achilles injuries for NBA players have long been considered to be one of if not the hardest to come back from, and with Wall’s particular set of skills he faces a uphill battle. But, if one thing is for sure, no matter where he is no matter how bad he’s playing. When 2022 rolls around Wall will be accepting a player option for $46.8 million.