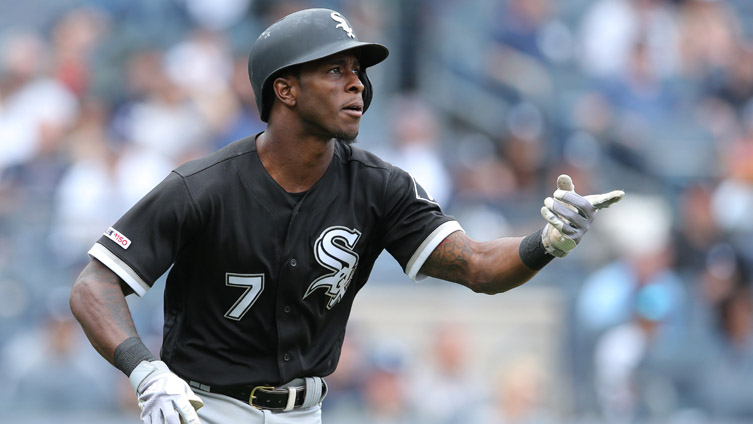 Tim Anderson is becoming  a new face for the MLB. Anderson is entering his 3rd full MLB season and he is already having a career year. A career .264 hitter, Anderson is batting .322 with 8 homers and 24 RBI in 44 games this season. He is arguably the White Sox best player this season, as they’re having another abysmal season with a current record of 22-26.

Yet, Anderson is bringing a new flair to the MLB that the traditionalists wouldn’t necessarily be on board with, such as this bat flip vs the Detroit Tigers to walk them off earlier this year. A week before that, he homered and bat flipped off the Kansas City Royals, who did what most people do when they’re showed up on the mound, and hit Anderson with a pitch in his next at-bat.

Instead of being like most players, who might address it in post game interviews and be done with it, Anderson instead took to social media, and posted the bat flip himself, even including MLB analysts talking about how the flip is too disrespectful… Amazing.

Twitter is arguably the best app to have the most fan interaction, and fans absolutely love bat flips. Therefore, what better way to grab attention of millions and begin to put your name and your team on the map? People constantly argue how baseball is too long, or too boring, but how can you say that after watching an electric walk off bat flip like Anderson’s?

Need more proof? Anderson has continued posting various videos of his season highlights on Twitter. This is unlike anything I have seen from a baseball player, but it definitely grabbed my attention, which is the reason why I am writing this very article. On Twitter, we see the multitude of football and basketball players posting their tapes, telling their followers to check the link in their bio, and hoping their friends retweet the hell out of it. Yet, to do it for baseball can be a bit of a struggle, based off how it is a slower game, but check out Anderson’s and try to tell me you don’t want to see more of this guy.

He is becoming a breakout star this year, and you bet I’m gonna check him out in person when he comes to DC to face the Nationals in a few weeks. He’s exciting fans, bringing tons of attention to the game, and I can’t wait to see what the future holds for him.