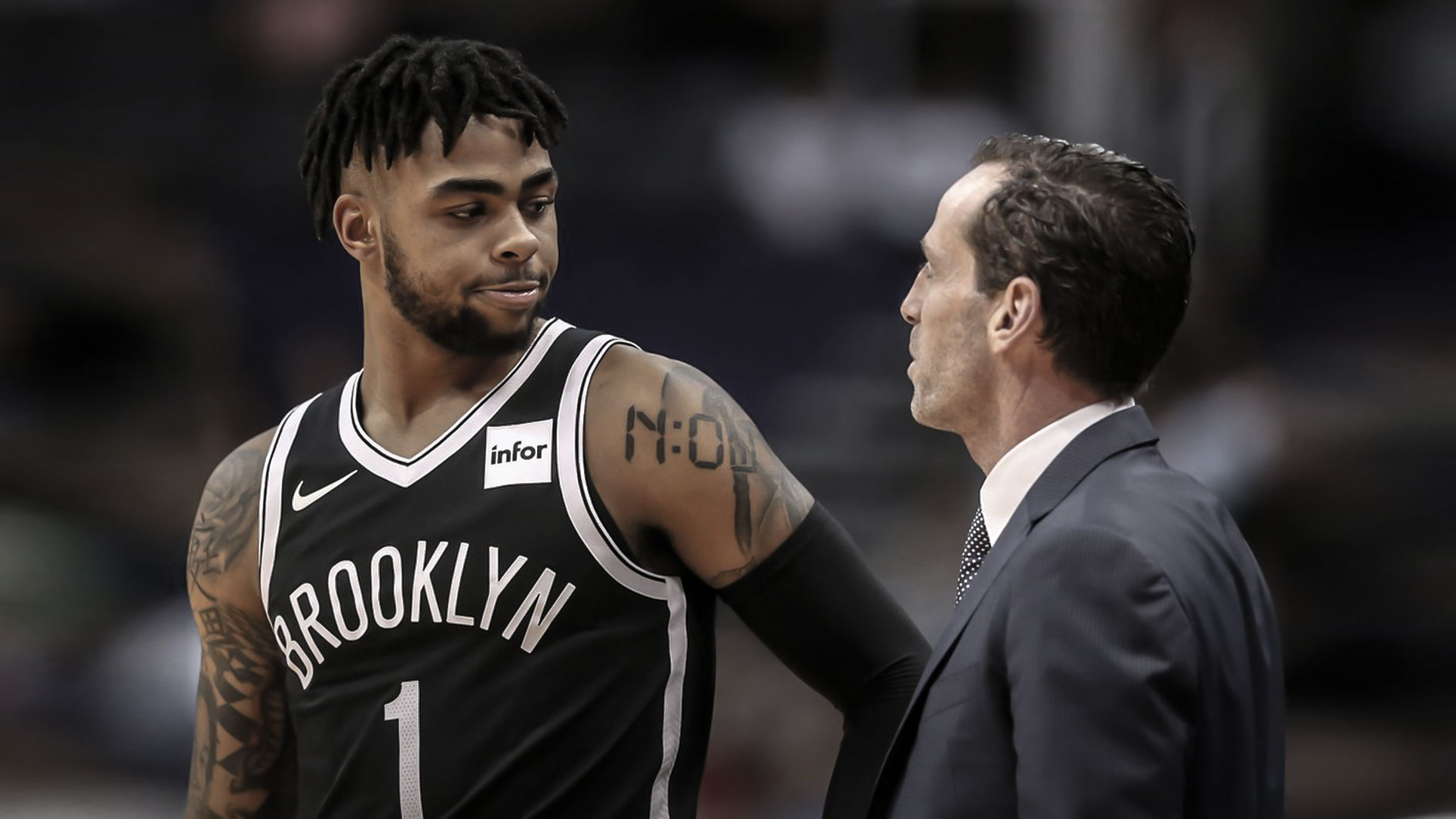 To be completely honest here, I’m a big Nets fan and as I said in our last episode of Nosebleed Sports Talk, I’m quickly falling in love with this Nets team. Kenny Atkinson has done a fantastic job as the team’s head coach and the Nets have a number of talented young players. I will try to be unbiased and unrealistic in this blog, but I can’t lie, I’m really excited about the future for the Brooklyn Nets. So just how good can this year’s Nets squad be and what might their plans be for this offseason that is loaded with talent?

The Nets are currently 21-22 and would be the 7th seed in the East if the playoffs started today. Yes, you read that right; the Nets have a legitimate chance to make the playoffs for the first time since the 2014-2015 season when Brooklyn was bounced from the playoffs in six games by the Hawks in the first round. The Nets are just a half game back of the Heat, who are sixth in the conference right now. Assuming the top five spots go to the Bucks, Raptors, Pacers, 76ers, and Celtics, it looks like the final three playoff spots in the Eastern Conference will come down to five teams: the Heat, Nets, Hornets, Pistons, and Wizards. The Magic are 17-24 this season and are ahead of the Wizards in the standings, but I don’t think they will be able to keep up with these other teams and make the playoffs this year. Considering where they stand this far into the season, I really like the Nets chances to make the playoffs this year. It would be great for this young team to get some playoff experience under their belt, because if general manager Sean Marks and the rest of the front office are aggressive this offseason, the team will be ready for a playoff run next season. I don’t expect the Nets to make it passed the first round of the playoffs (if they get there), but if they can win a game or two in that hypothetical series and get some playoff experience, then this year would have to be considered a raging success for the Brooklyn Nets.

So how did the Nets get to this point in the season where they are just a game below .500 halfway through the season with a real shot at making the playoffs? There are a number of people that deserve a great deal of credit for this (Kenny Atkinson and Sean Marks to name a few), but I’ll focus on the players for now. The Nets have created a talented young core of players featuring D’angelo Russell, Spencer Dinwiddie, Jarrett Allen, Caris Levert, and Rodions Kurucs. Sean Marks has done an incredible job to acquire young talent for this team, and Kenny Atkinson and the rest of the coaching staff have been amazing in developing these talents. I believe that if the front office is able to put a couple of stars around this group of players, they could be a top team in the Eastern Conference. Going forward, I am extremely confident that the front office will make good moves this offseason to make the Nets a legitimate contender.

As I just said, despite the fact that the Nets have a great group of young players on the current roster, I think they’re going to need to find at least one star in free agency or the draft in order to make themselves serious contenders. Considering the Nets probably won’t have a top 10 draft pick this year since they’ll be right around playoff contention, it looks like they will have to acquire their star(s) via free agency. Luckily for the Nets and their fans, Brooklyn will have more available cap space this summer than most teams in the league and they should be able to fit two max contracts into their budget. If the Nets re-sign D’angleo Russell (who will be a restricted free agent) this offseason, I think they would be quite happy with a backcourt of Russell, Dinwiddie, Levert, and Joe Harris. Shabazz Napier is currently the 3rd point guard in the Nets’ rotation and the Nets might decide to bring in a different player to fill that role next year. If the Nets decide to look elsewhere to fill Napier’s current role, then free agents T.J. McConnell and Elfrid Payton could be good fits. There have been rumblings that New York native and soon-to-be free agent Kemba Walker might be interested in signing with the Nets, so if Brooklyn decides not to re-sign Russell, I think they would be aggressive in trying to sign Walker to a max deal.

With that being said, I think the Nets will primarily look to add a star where they have the biggest need right now, at forward. A lot of people have connected Jimmy Butler to the Nets after Butler said the Nets were one of the few teams he wanted to play for, but I think there are other great fits for the Nets if Butler decides to sign somewhere else this offseason. The player that I think would be the best fit for the Nets is Tobias Harris, who will be an unrestricted free agent this summer. Harris has a really solid overall game and I believe he would be a perfect fit to play the 4 in the Nets starting lineup. If Harris doesn’t work out, then Nikola Mirotic (UFA) or Julius Randle (RFA) would also be great options for the Nets. Some other players that will be unrestricted free agents this offseason that I think would make a lot of sense for the Nets are Trevor Ariza, Thaddeus Young, Marcus Morris, Taj Gibson, Al-Farouq Aminu, or Wilson Chandler. Overall, this is the most excited I have been about the Nets in a long time, so I can’t wait to see how the rest of this season plays out and see what moves the Nets make this offseason.