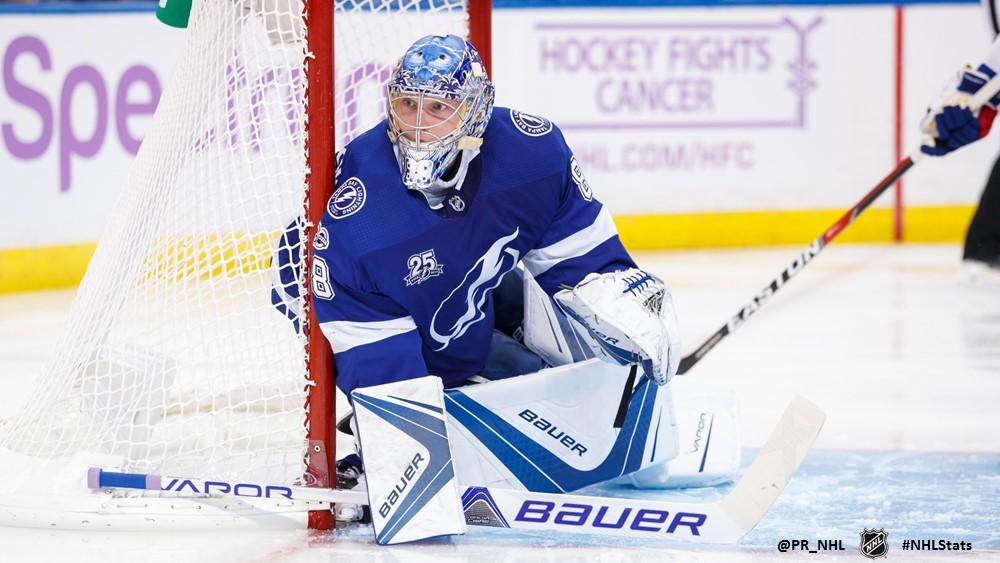 Another day, another top-tier goalie getting PAID. Today’s giant contract was dished out to Vezina Trophy winning goaltender, Andrei Vasilevskiy, who signed a contract extension of 8 years, $76 million, starting in the 2020-21 season.

Vasilevskiy’s contract now puts him on a list with other goalies who have a great retirement plan ahead of them, most recently being Russian counterpart, Sergei Bobrovsky who signed a 7 year, $70 million deal with the Florida Panthers this offseason as a restricted free agent.

The goalie market has turned upside down this year, and has officially set the standard for what top tier goalies should be paid when their contract expires. This is wonderful news for guys like Washington Capitals goaltender, Braden Holtby and Pittsburgh’s Matt Murray, whose contracts will expire after the 2019-20 season, but it is not the best news for their franchises.

For the Washington Capitals, after this season they will have to decide whether they put their big money towards future Hall of Fame centerman, Nicklas Backstrom, or if they want to dish out upwards of what looks to be $70 million to Braden Holtby. In my eyes, the decision should be very clear to re-sign Backstrom and keep him and Alex Ovechkin as lifetime Capitals and to let Holtby walk into free agency with nothing but big tickets being offered to him from other teams. He could also become the new Seattle franchises first goalie and big signing, similar to how Vegas went with Marc-Andre Fleury.

Either way, as a goalie entering free agency, having a big season could potentially help double, or even triple what they are getting paid now, and they can all thank the Florida Panthers and Sergei Bobrovsky’s $10 million/year deal for setting the bar.