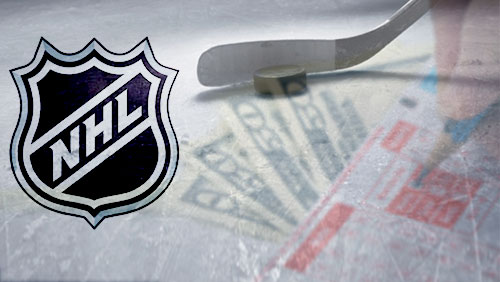 The Stanley Cup Finals are set to begin tonight between the Bruins and the Blues, and the whole hockey world will be watching. The playoffs thus far have been a treat to watch, undeniably, and this series is surely going to be the same. After all of the upsets we’ve seen throughout the past couple weeks, it’s assumed to expect the unexpected. That doesn’t mean we should be scared to place a wager on the game, however. Let’s make it a little more interesting and add some excitement to the Monday night game 1.

If you’re looking into betting on this game, it’s important to remember that game 1’s are a little different than the later games of a series. Game 1’s are for teams feeling each other out, finding the right lines to match up, and adjusting to the pace of the opponent. All of these ingredients push me away from picking a side. While the Bruins are favored at -150, the Blues have been dominant on the road so far in the playoffs going 7-2 away from their building. On the contrary, the Bruins have also been profitable at home these playoffs with a 6-3 record. Regardless, I think there’s still value in this game and that’s the total. I’m going UNDER 5 goals at the value price of +110.

The under being so low is no surprise here. These two hockey clubs are elite when it comes to keeping the puck out of their net. The respective goalie numbers alone lean towards the under. Rookie Jordan Binnington has established himself as a borderline elite goalie for the Blues, posting a 12-7 record with a SV% of .914 and GAA of 2.36. Those excellent numbers are somehow topped by Rask who’s posted an incredible .942 SV% and a 1.84 GAA while accumulating a record of 12-5. These goalies are both playing at an elite level, it’s showing, and I think this continues throughout this series.

As for the skaters, both teams also shut it down defensively. Using analytics found on moneypuck.com (I highly recommend this website for all your NHL team data and analytics), both the Blues and Bruins have some of the lowest xGoals Against in the league. (xGoals Against is the expected goals a team is analytically supposed to give up on any given night). The Bruins have a low 1.92 xGA while the Blues have a slightly higher xGA of 1.95.

I’m not going to overthink this play at all. Game 1 of the Stanley Cup Finals. A top-notch goaltender battle. Two deep teams that play very well in all 3 zones. To me, this is an easy one.

While the Bruins haven’t given up more than 3 goals since April 17th, both Rask and Binnington playing ELITE level hockey, and Vegas expecting a low scoring game, I’m confident siding on the UNDER 5 goals at +110.