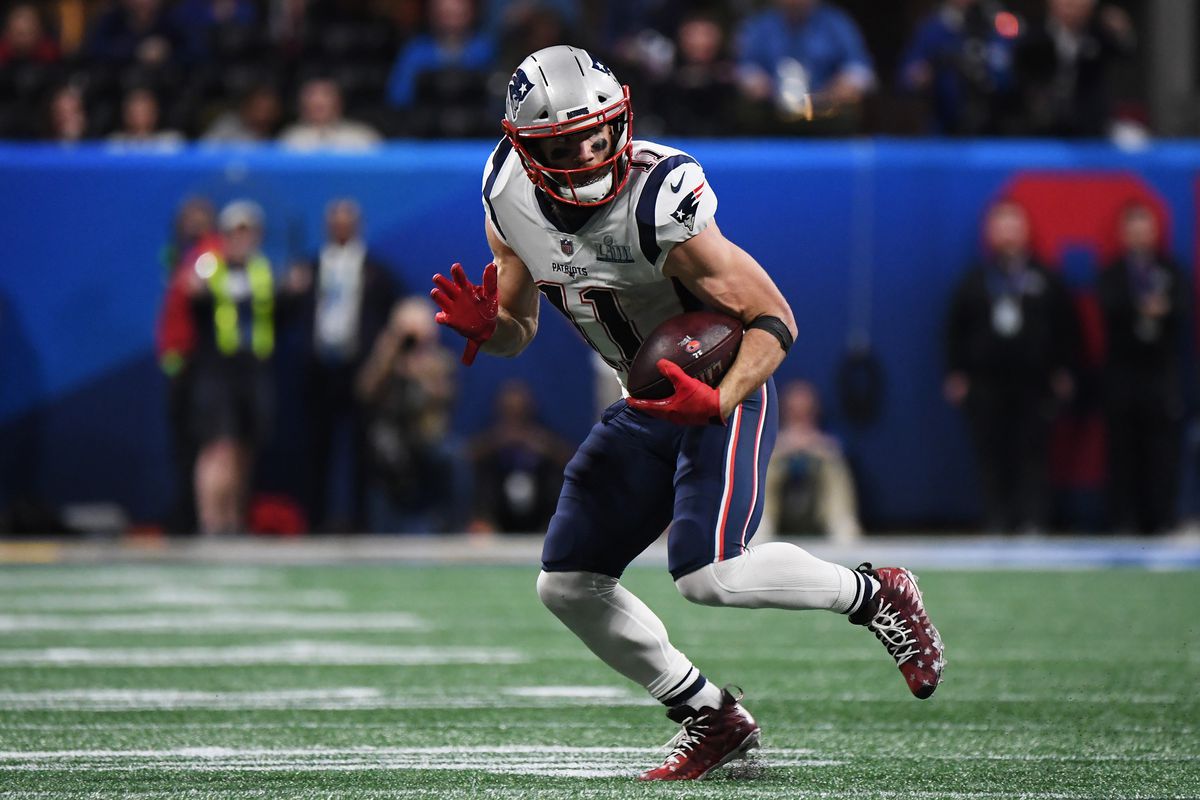 The NFL Nosebleed guys did standard rankings last week and now it’s time to move onto 1 point PPR rankings. PPR adds value to running backs who catch the ball and recievers that get a lot of targets. Which players are in the top 5? Which player will go number 1?