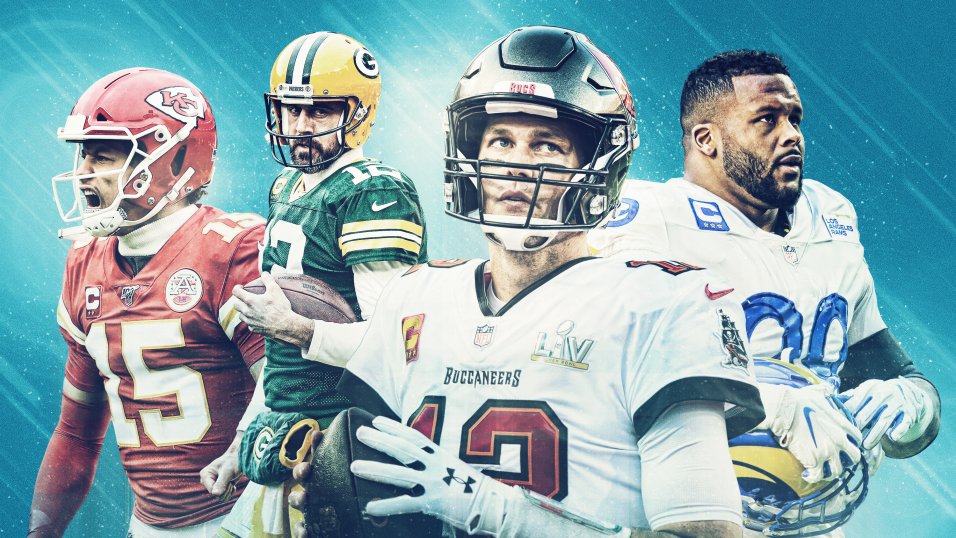 On Thursday Night Football, America tuned in once again to see that Tom Brady is still somehow in his prime at the age of 44. Brady looked as sharp as ever, and with the help of his friends dressed in zebra, he pulled out a game-winning 4th quarter drive. Although I personally hate both the Cowboys and Tom Brady, this game left me with some disappointment, as I had bet on the Buccaneers -3.5 in my Week 1 teaser. So if you’re like me, you woke up today going back to the drawing board for your Week 1 picks. Now I know nearly nothing about football, but I’m giving it my best go. Here’s one reason to feel good about every team this week.

They have a new head coach and Zach Wilson. Surely they want to start their careers with a win, right?

Josh Allen is probably going to win MVP this year, and they’re playing in Buffalo. Bills Mafia will be at full capacity for the first time in a while.

Fans should trick themselves into being excited about Jalen Hurts. Also, the Falcons love to blow leads, so there shouldn’t be any panic if they go down early.

Justin Herbert will be this years’ Josh Allen.

They’re coming off a division win last season, they have a great defense, and now they have Fitzmagic.

Russell Wilson may still be cooking from last season.

On the off chance that Caron Wentz plays like an MVP, the Colts will be very good this year.

The Giraffe in the Cincinnati Zoo named after Joe Burrow died this week, so that has to be a bad omen. Also, Ja’marr Chase can’t see an NFL football.

Joe Burrow is BACK.

They have Trevor Lawrence and Urban Myer, so maybe they won’t be so bad this year.

There is a slight chance Lawrence is a bust, Urban Myer can’t coach in the NFL, and the Texans pull off a crazy upset, but honestly, Houston should just forfeit the season.

Everything is in place for Daniel Jones to either be really good or really bad this year. Saquon Barkley is back.

Aaron Rodgers could be playing very angrily. His ex-girlfriend, Olivia Munn, is pregnant with the child of comedian John Mulaney, who is a Bears fan and Chicago resident. Also, Aaron Rodgers is very good, so that’s another reason to like Green Bay this week.

No more Drew Brees this year. The Famous Jameis Era has begun.

People are saying Cleveland has the most offensive weapons in the league, and they got Jadaveon Clowney this offseason for their defense.

Matthew Stafford will show the world how good he’s always been.