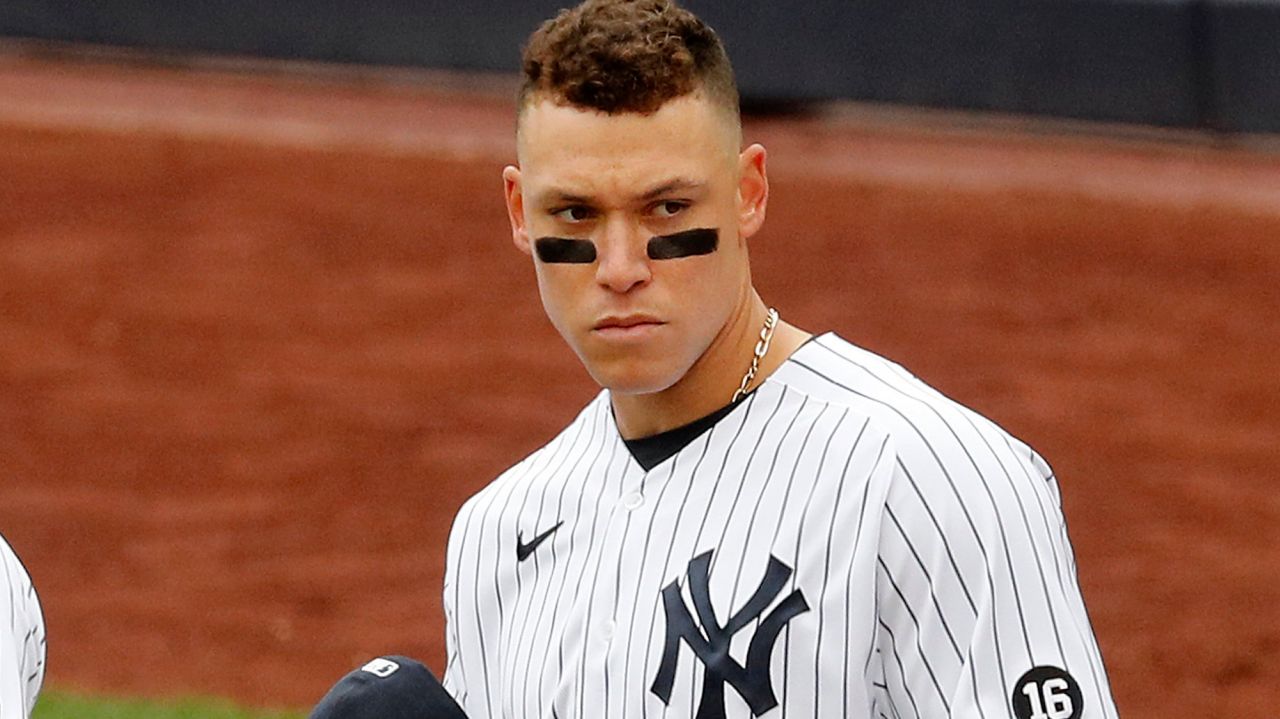 It’s no secret that the Yankees have had been schizophrenic this season, but they’re still a lock to win the World Series. The baseball world stopped to watch Derek Jeter and others enter the Hall of Fame yesterday, and we all got to listen to history’s greatest Yankee sprinkle words of wisdom into our ears. During the warmup to last night’s game, Yankee Stadium put Jeter’s induction speech on the centerfield video board, and the entire team gave the Captain their full attention.

Jeter spoke about what it takes to win, how to be a professional, and what it means to be a Yankee, and the 2021 Yankees will get the message. They’re in the midst of another cold streak where both their offense and pitching seem to be trending in the opposite direction right before the playoff race fully heats up. It’s the final month of the regular season, the Yankees are ice cold, but there’s no reason to panic. The Baby Bombers are still poised for a championship run. Here are three reasons why:

The Yankees are second in the entire MLB in payroll and first in the American League. The higher the payroll, the more talented the roster. The only team that pays their players more is the defending champion Los Angeles Dodgers. When looking at that trend, it’s clear the team with the highest payroll has the best chance to win the World Series. There isn’t an AL team with the funds to catch up to the Yankees this season, so the pennant is a lock. The only team standing in the way of our super team is the Dodgers, who already won last year. There hasn’t been a back-to-back World Series winner since 1999-2000 when THE YANKEES did it. Everything is lining up perfectly.

The July 31st trade deadline will go down in Yankee history as a turning point for the franchise. In addition to adding bullpen aces in Clay Holmes and Joely Rodriguez, the Yanks traded for an ALL-STAR. That’s right, somehow genius General Manager Brian Cashman swindled the Texas Rangers into basically giving us Joey Gallo, who can hit home runs, is left-handed, walks a lot, and plays really good defense. Sure, he might strike out here and there, but the balance he brings to our lineup is undeniable. Cashman also brought in Anthony Rizzo, who has already won a World Series with the Cubs back in 2016. His playoff experience and ability to also be born left-handed will give their lineup even more balance. After the trade deadline, it was clear the Yankees boosted their entire offense, hitting on all of their weaknesses. Although some of their acquisitions have seen some struggles, by the time October rolls around, they’ll be red hot.

Now that COVID seems to be over, fans can finally fill up Yankee Stadium to the max! Last season, teams like Tampa Bay were at an advantage, because they’re used to playing without any fans, but the Yankees feed off of crowd energy. The Bronx is always a tough place to play for opposing teams, and Yankee fans won’t let it get any easier for the 2021 playoffs. Expect to hear the Bleacher Creatures in full effect, because they’ll want to make it a nightmare for whoever comes into town.