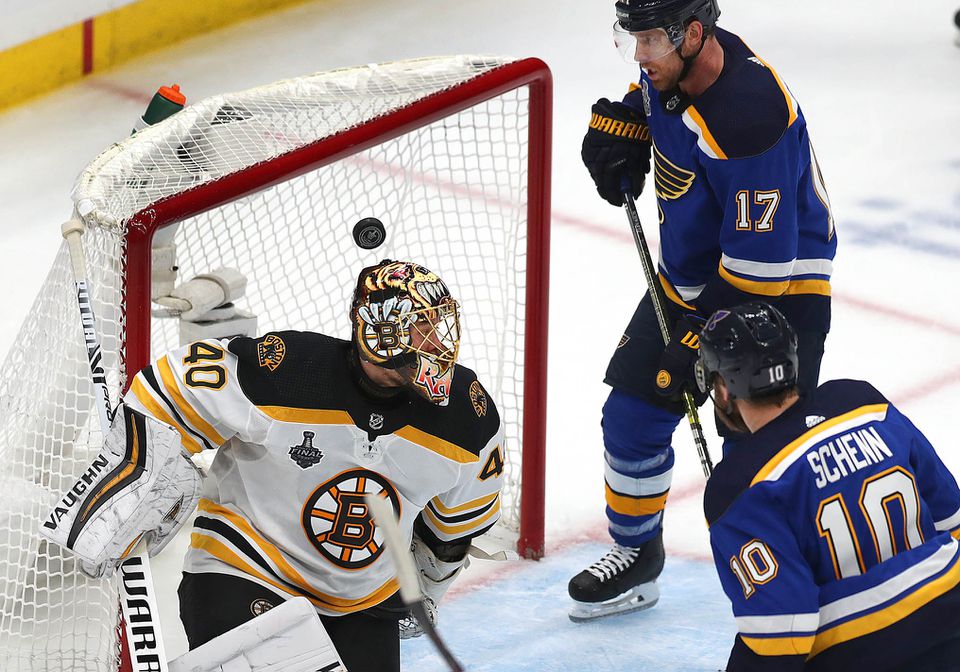 This fake behind-the-back pass then goal by Connor Fields is probably the best fake out I’ve seen in a long time. Magician like really.

Hero. Peter Sagan fixed the stem of his bicycle while on the move. Not only was he on the move, but he was going pretty freaking fast. The blue-collar work of Sagan payed off, he finished 5th in the race.

Had to show some love to the hometown club, the Long Island Ducks. We see these catches a decent amount, but it’s underrated how hard they really are to make.

The hustle. What an unreal play by this kid, first busting his butt in all that equipment then spinning and throwing a laser to first base. Hats off.

Tuukka Rask is getting the praise for this play, but man look at that stick from Charlie McAvoy. He swats the puck out of air before it crosses the goal line. He’s the real star of this play.

The caption says it all, a soccer-buzzer beater is the best. Goals in soccer do not come at a premium making this goal even more impressive. Major upset from Italy over the Australian side.

Stealing home is a dream for every kid that plays or has played baseball. It’s so rare, but when it happens it’s so damn awesome.

How does one’s body let them move that fast!!!!?