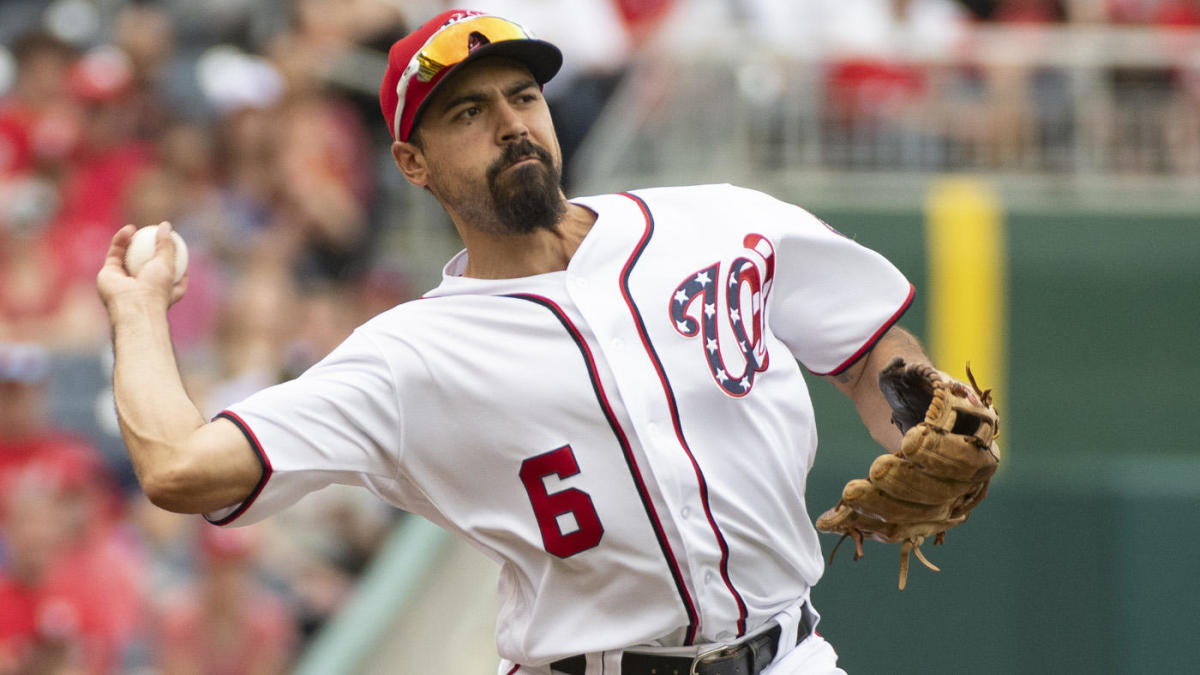 Unless you’re a big Washington Nationals fan or an MLB junkie, there is a pretty decent chance you don’t know much about Nationals All-Star 3rd baseman, Anthony Rendon. The Nats haven’t gotten as much attention this year than in years past, and that can mostly be blamed on the fact that they lost the battle of who can overpay Bryce Harper more to the Philadelphia Phillies. Philadelphia won that by signing Harper to a 13 year $330 million deal this past offseason.

With that, Washington lost their franchise superstar and took the field in 2019 with no real big names in their lineup. Former Rookie of the Year candidate, Juan Soto took the field in left, and Rendon looked to remain quietly consistent. The Nationals began the year on the wrong foot, playing with a 19-31 record entering May 24. Yet since that date, the Nats have taken off, going 58-28 in their past 86 games to improve to a 77-59 record, and there is no one to thank more than Rendon.

Rendon is posting an MVP season, that is being overshadowed by Christian Yelich and Cody Bellinger who are both approaching the 50 home run mark. Rendon should definitely be in the discussion, as he has posted a .337 average along with 32 homers, 111 RBI and a 1.057 OPS. These stats should solidify him as one of the MLB’s best, but he is never in the talks with guys like Bellinger or Yelich.

Blame it on the Nats market for diminishing in size when Harper left, blame it on the media for only wanting to showcase only a select amount of stars, blame it on Rendon for being quiet, I’m not quite sure. But ladies and gentlemen, you better get to know Anthony Rendon because there is a high chance he could end your team’s season with one swing of the bat.