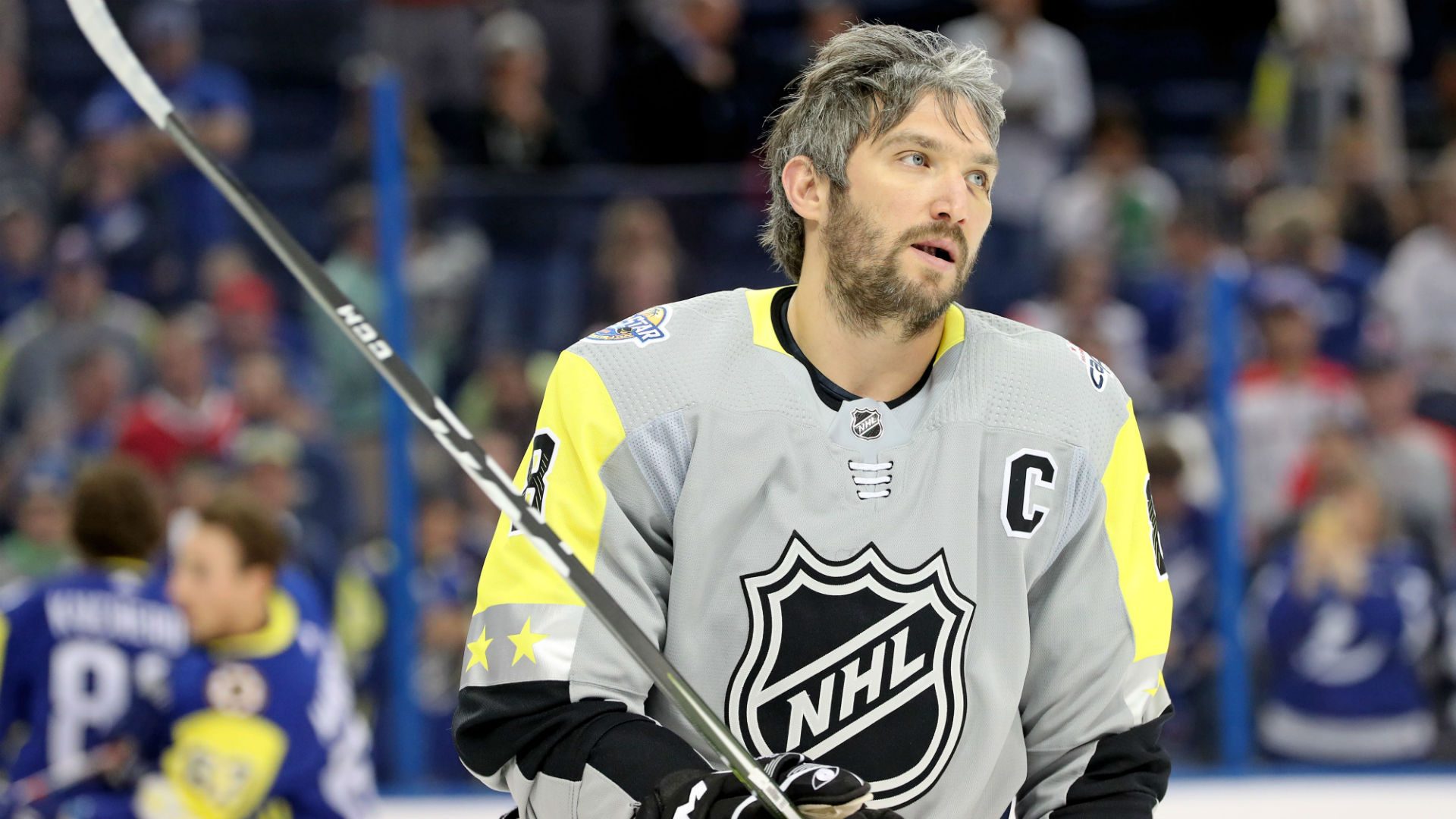 The fan voted captain of the Metropolitan division announced on Wednesday that he will not participate in the 2019 All-Star game in San Jose. Physically, Ovechkin believes skipping the All-Star game will help him get ready for another deep playoff run with the defending Stanley Cup Champions, Washington Capitals. Can you blame him for sitting out? I wouldn’t…

Ovechkin stated, “First of all, thanks for the fans who voted for me, I know it’s tough decision obviously. I like to be a part of all the events, but right now I think that time time of the year and my age we decide to take one-week break.”

To encourage player participation in all-star games the league created a rule a few years back; if the player misses the all-star game, they must sit out 1 regular season game, the game must be either the last game the team has before the all-star break or the first game back after the break. Either way, this will give Ovechkin even more consecutive rest, which is very rare this time of year for healthy players.

There is no doubt fans will miss watching Ovi at the all-star game, he is an absolute loose cannon at these events. Do you remember when he was drunk at all-star game draft in 2015? Classic. Overall, I totally respect the decision by Ovi to sit out this meaningless game. Getting a week break at this time of the season, just before the playoff push, can be monumental to his long term success in the rest of the regular season and playoffs. I see NHL fans on twitter calling Ovi a b***h and a sellout for not playing, I would ask those fans to acknowledge how much of a grind the NHL season is. Oh and also, Ovi and the Caps played until the middle of June last season. Stop crying NHL fans, it’s an all-star game that means absolutely nothing. Ovi I got your back brother.