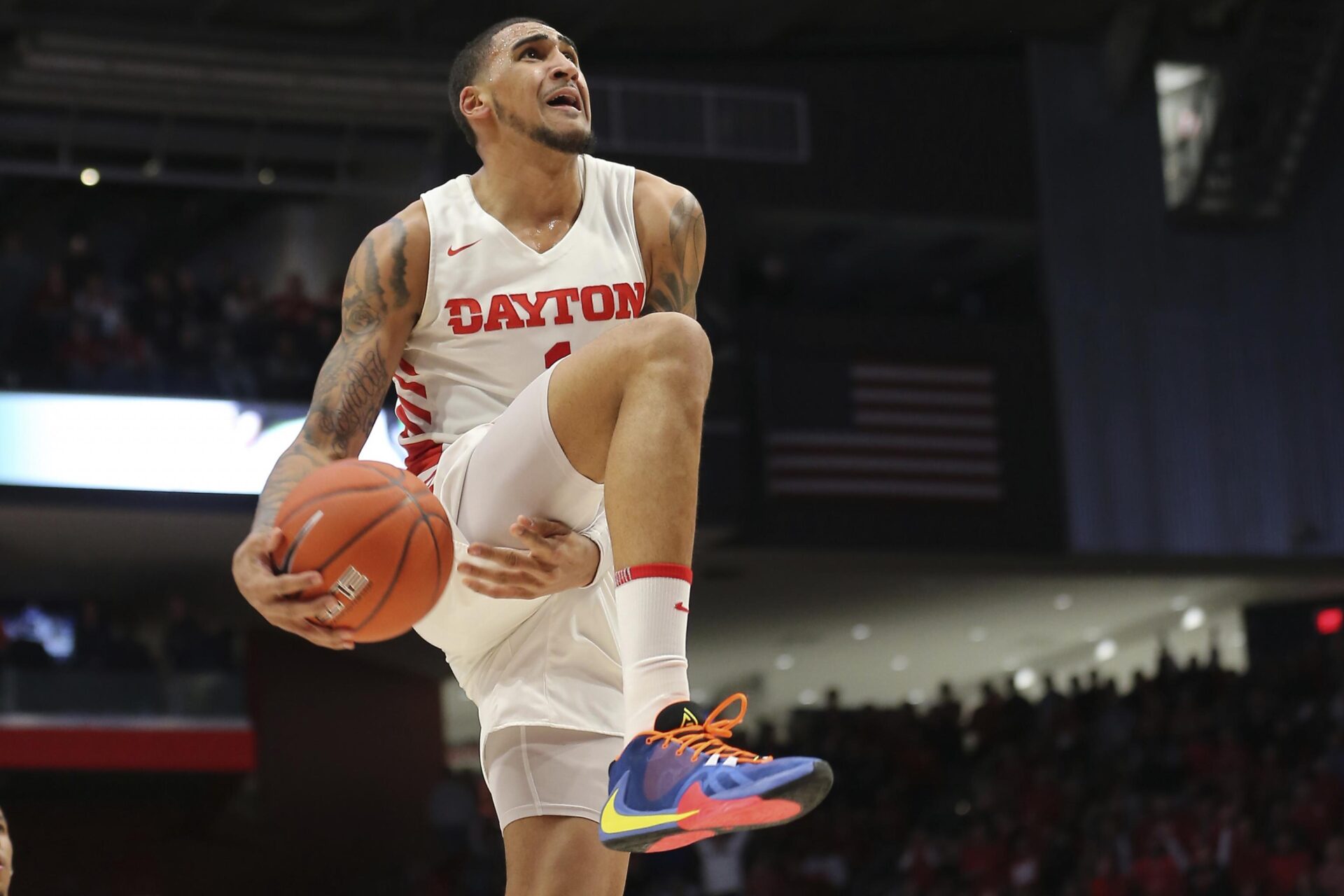 The NBA Draft is always a stressful time for Knicks fans. RARELY does the organization ever make a pick that pleases the masses. From getting stuck with players like Frank Ntilikina and Kevin Knox, to failing to get the number one pick in last years’ draft to pick Zion Williamson, the Knicks have struggled to get any luck in the draft, but the negative trend might have been halted last night.

All of that changed last tonight when Dayton’s Obi Toppin fell into their laps at the 8th pick. Although the experts thought that the Knicks would target a wing player, when the Toppin was still available, the pick was a no brainer. For the first time in a while, luck was on the side of the Knicks, and fans can look forward to their season once again.

Knicks fans owe this gift partially to the Chicago Bulls, who decided to pick Patrick Williams with the 4th pick in a shocking turn. Williams was awarded ACC 6th man of the year last season, but he wasn’t projected by anyone to fall into the top-5. Williams was a solid player at Florida State and could have a bright future, but in his only collegiate season, he didn’t start a single game and averaged less than 10 PPG. Because of this, and the following few picks, the Knicks were gifted a chance at drafting the best player available.

Obi Toppin played two seasons at Dayton, and in his second and final run in college, he had his school in a position to compete for a National Title. The Toppin-led Dayton squad was 29-2 and ranked 3rd in the entire country when the NCAA season was cut short due to COVID. Despite the shortened season, Toppin averaged 20 PPG and 7.5 RPG, while also having a steal and a block a game as well. Because of his leadership and outstanding play, Toppin was National College Player of the Year for 2020.

It still doesn’t make a lot of sense why a player of his caliber would have fallen so far in the draft, but it is clear the Knicks got a good one. From his New York background to his infectious leadership to his elite athleticism, Knicks fans have a lot to be excited about in the coming years. It will be interesting to see what they do to develop him, but their new coach Tom Thibodeau should be able to get the most out of the rookie.