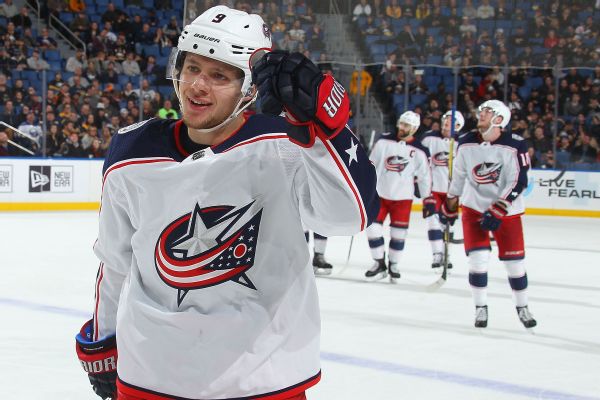 As seen above, the agent of upcoming unrestricted free-agent Artemi Panarin said that him and his client will wait until after the season to negotiate a new contract between the player and the Columbus Blue Jackets. This announcement makes the Blue Jackets already difficult decision even harder since every team is now aware Panarin will most likely test the market this off-season, should they trade Panarin before the trade deadline and get a return or not trade him before the trade deadline and run the risk of losing him in the off-season for nothing, a John Tavares like situation for the New York Islanders. Either way, the next couple of weeks leading up the trade deadline will be very nerve wracking for fans of the playoff bound Columbus Blue Jackets.

Unlike the Tavares situation on Long Island, there have been previous signs Panarin wants to explore his options in the off-season. So, this news should come to no surprise to anyone. I truly believe the Jackets front office has known this was eventually going to come and that the only possible signing deal to get done between the organization and Panarin was going to be in the off-season.

And now my thoughts on what Columbus should do…I previously wrote this in my, “Top UFAs Heading into the Trade Deadline” article.