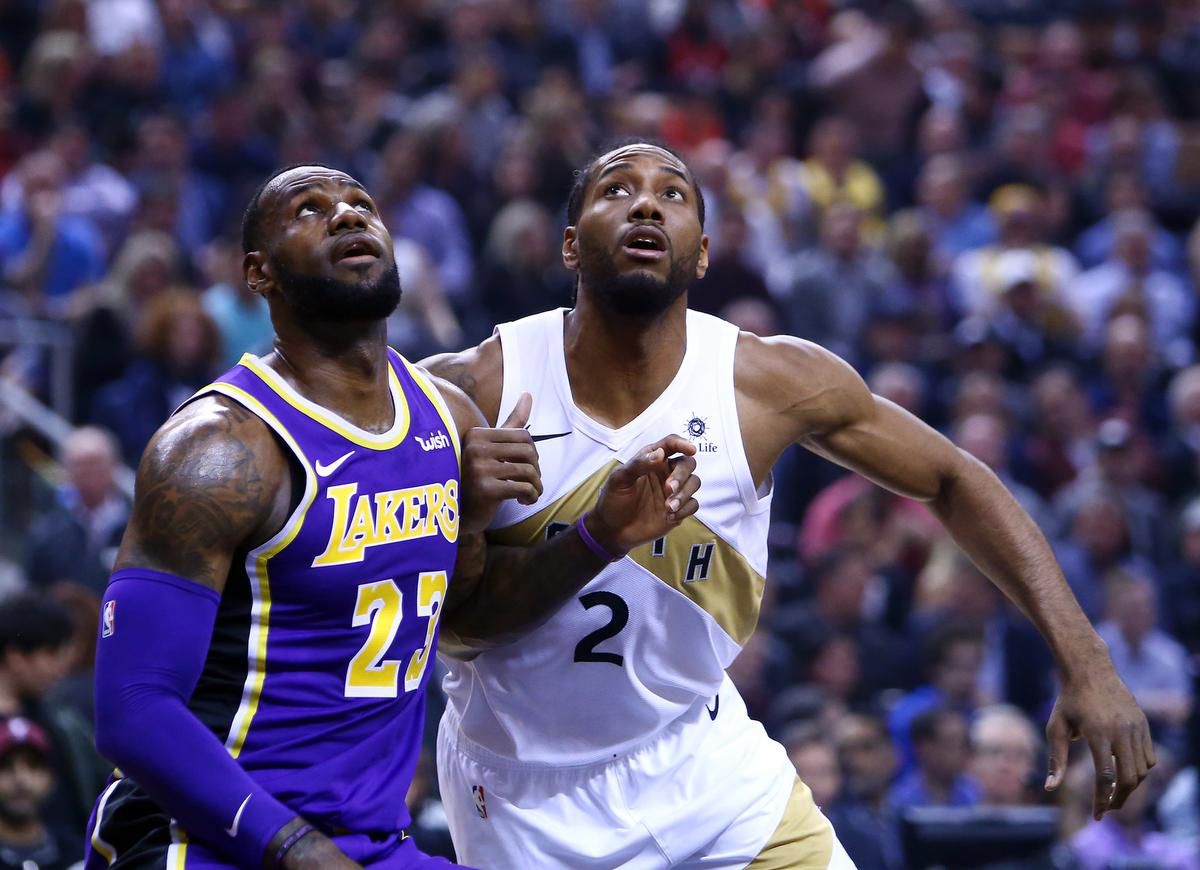 The rumors have been circling around for desperate sports fans. The fans at home are aware there is a chance that the NBA resumes the season but without fans. Whether the season would resume in the regular season or in the playoffs nobody knows, but it is interesting to think about what would happen if the season were to resume straight to the playoffs. Here are my predictions for the First Round of the 2020 NBA Playoffs IF it were to be resumed.

The Milwaukee Bucks, still furious that they didn’t make the finals last year, were well on their way to competing for the championship this year. The Bucks were leading the NBA in scoring offense, while placing top 3 in defensive efficiency. With Giannis having another MVP year, there is just no way I think that the Magic pull off a win this series. In fact, I don’t see the Magic winning a game in the series.

This series, if the NBA returns, is one of the most interesting in the first round. Basically, the way this series falls in my opinion is whether Kevin Durant returns from injury. If he doesn’t return, I think the Raptors handle the Nets, as they have shown their inability to play defense hurts them greatly. But if he does return, the Nets could very easily win this series given how gifted Kevin Durant is, when healthy…

The Celtics and Sixers are becoming a playoff rivalry renewed. The Sixers though haven’t been able to advance past these Celtics in recent years and it won’t change this year. The Celtics, when healthy, are one of the best teams in the NBA. The Sixers will put up a good fight again they will fall short of beating the Celtics.

While the Grizzlies are a great story and they have a bright future behind stars Ja Morant and Dillon Brooks, there is just no chance they can compete with Lebron and AD.  Lakers slip up one game, but still provide a convincing series win.

This matchup is the best one in the West in my opinion. Don’t let the seeds fool you, the Mavericks are a lot better than a 7 seed. While the Clippers are super talented and super deep, they can’t overlook the Mavericks. While I don’t think they will, the Mavericks will give the Clippers a good run for their money and make it a very interesting series.

This is also a very interesting series as these two teams have very different styles of play. The nuggets slow the pace down and focus on lockdown defense, while the Rockets try their best to speed up the pace and try to run up the scoreboard. In this series, the faster Rockets team will come out on top as Westbrook and Harden will put together impressive playoff performances like they did back on the Thunder in 2012.

All year long the Thunder were the under the radar team that no one expected to be good. That being said, they have 3 above-average point guards who each can dominate on any given night. On the other side, the Jazz have been a mess during the Covid-19 outbreak. Gobert and Mitchell have each lashed their frustration on each other, while Bojan Bogdanovic was just ruled out for the season due to surgery to his right wrist. While I think this will be a close series, the Thunder will come out on top in this one.

All any sports fans can do is hold out hope that sports will start to return. While making predictions is fun, all any of us want to see is what would really happen if the season were to resume, no matter the circumstances.