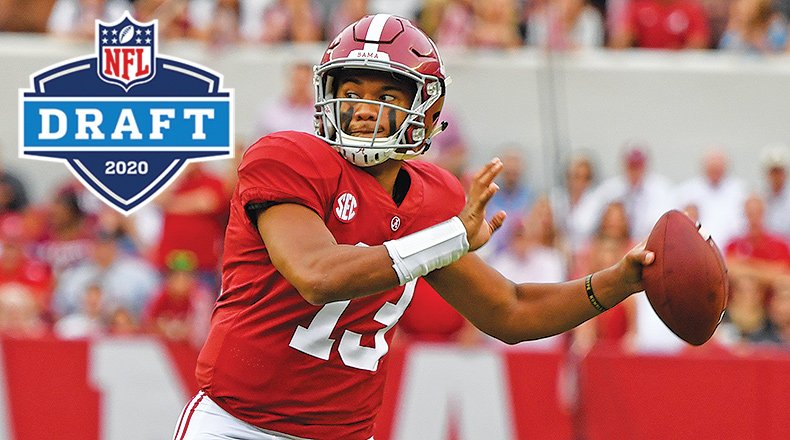 In the first episode of High Altitude, Hosted by Aaron Greenberg and Owen Cooper, the guys give their opinions on Major League Baseball’s newest proposals to bring the season back, Dana White’s “Fight Island,” and the NFL Draft, among other topics. Ryan Miller and Drew Shrager join the show later on to discuss the NFL Draft and their early Rookie of the Year picks. Stay tuned for more video content and subscribe to the YouTube channel linked below!