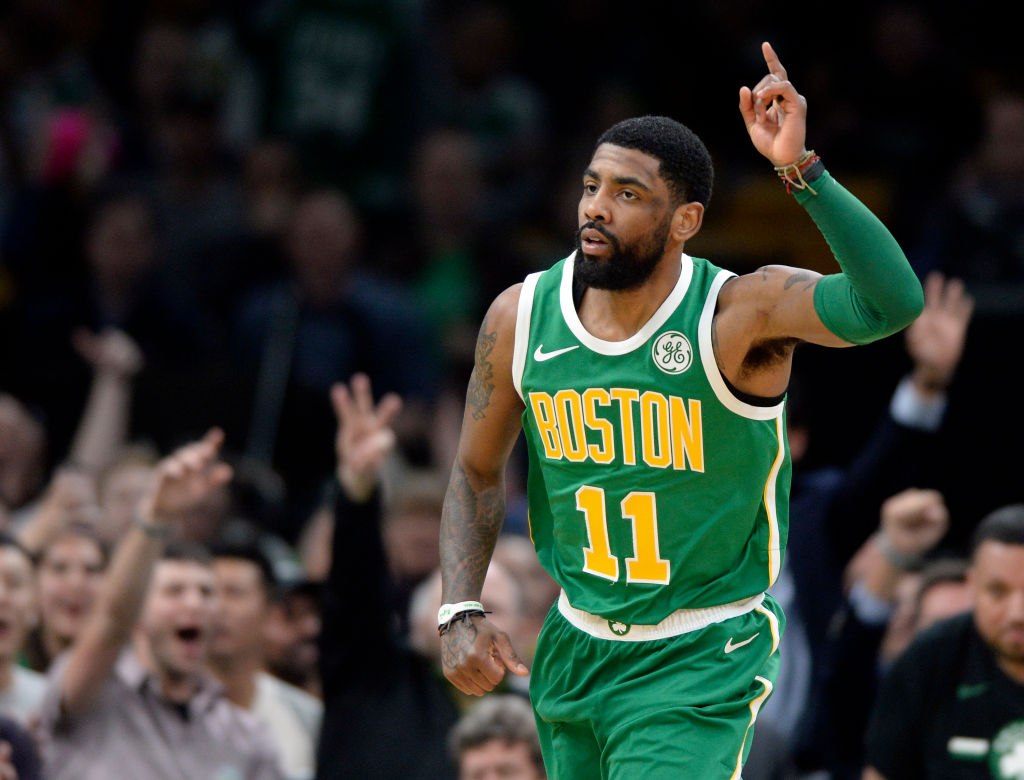 THANK YOU WOJ!! This news is absolutely HUGE for the Nets, and the Hawks too, but mostly the Nets. The Nets have gotten out from under the bad contract of Allen Crabbe, and now have three choices:

A. Re-sign D’Angelo Russell and then sign another free agent to a max deal

B. Let D-Lo walk and open up two max slots

I believe option C is the best move for the Nets because they would be able to collect assets in exchange for Russell, and then potentially sign two top tier free agents. I love D’Angelo Russell as much as any Nets fan, but this scenario would make the Nets a better team than options A or B.

It’s a little disappointing that the Nets had to include their top draft pick in this year’s draft considering it feels like forever since Brooklyn has had a decent first round pick, but freeing up this extra money makes it well worth it. Speaking of picks, one team that I think makes a lot of sense as a landing spot for Russell in a potential sign-and-trade is the Phoenix Suns. The Suns got the short end of the stick in the draft lottery and now own the 6th pick in the draft. I believe that is a good place to start in trade talks between the two teams as there have been rumors that D’Angelo Russell and Devin Booker want to play together because they are great friends. Obviously there are a few other things to consider in this possible trade, but I think it makes a lot of sense for both sides.

When it comes to possible free agents the Nets could try to sign this summer, Celtics point guard Kyrie Irving seems to be the most talked about player. As Woj said in one of the tweets I included to this blog, Kyrie is serious about the Nets, and by trading Allen Crabbe, the Nets can only have improved their chances at signing the perennial All-Star point guard. I don’t want to get too far ahead of myself here, but top free agents like Kevin Durant, Kawhi Leonard, or Kemba Walker could also be in play for the Nets. If the Nets were to miss out on these guys though, players such as Jimmy Butler, Khris Middleton, and Tobias Harris could be good fits as well.

One aspect of this trade that will likely go under-the-radar until the season starts is Taurean Prince, who is a really solid forward that is signed to a team-friendly deal that pays about $15M less this season than Allen Crabbe’s contract. With Demare Carroll, Jared Dudley, and Rondae Hollis-Jefferson all set to be free agents this summer, this gives the Nets a great option at the wing, regardless of where the other guys sign.

This deal is also pretty fantastic for the Hawks, who now own 3 of the top 17 picks (#’s 8, 10 and 17) in this year’s NBA Draft. This gives the Hawks every chance in the world to trade up for a higher pick and take one of the top prospects in the draft. This trade also included a protected first-round pick from the Nets in next year’s draft. The pick is lottery protected, but if this summer goes as planned for the Nets, they are very likely to make the playoffs again next season, which would give their pick to the Hawks. In my opinion, this was really a fantastic trade for both teams, and this offseason just became even more captivating.