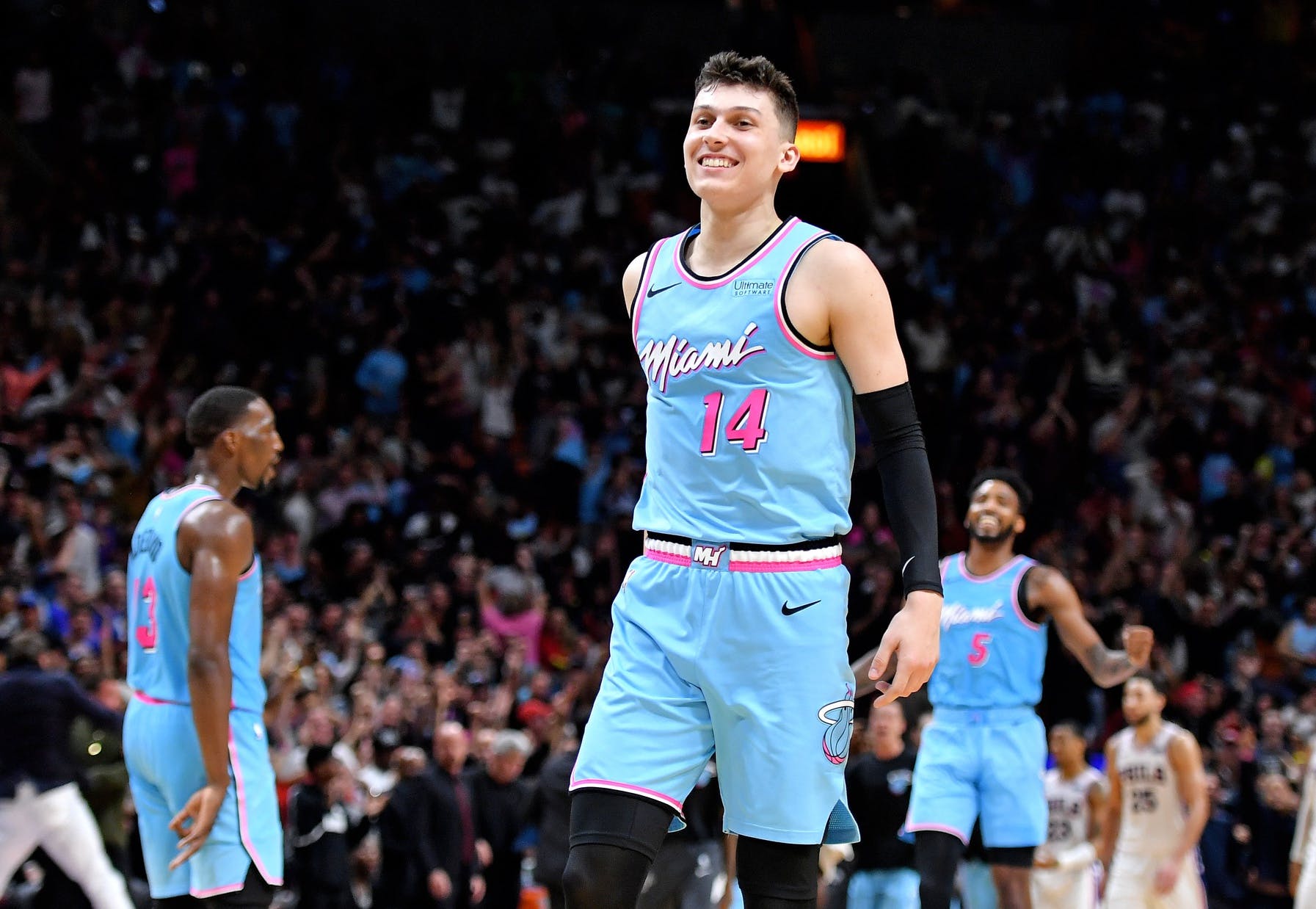 When you are a young kid, it is often easy for something or someone to make an impression on you. Yes, I grew up in New York City and developed a strong love for my New York based teams and I can admit I have a serious bias towards them. However, it took one family vacation back in the summer of 2014, where I developed an extreme love for college basketball and the Kentucky Wildcats.

I was staying at the Atlantis Resort in the Bahamas and the University of Kentucky basketball team was there for summer training, walking around the resort enjoying the water slides and everything in between. I was able to meet and take pictures with these giants and these guys made an instant impact on my life. I spoke to and met Devin Booker, Willy Cauley-Stein, Karl-Anthony Townes and the Harrison Twins. Meeting and watching these players enjoy themselves at a place where I enjoy my summers created a personal love for the Wildcats and Coach Calipari. That team went on to go 38-0, until they met the Frank Kaminsky led Wisconsin Badgers in the Final Four, where the dream of the perfect season ended. I never missed a game that season, rooting on the boys I met a couple months earlier.

Ultimately that encounter created my love and fandom for the Wildcats. During the summer of 2018, I again was lucky enough to meet and watch the Wildcats down in the Bahamas. This team had future draft picks in PJ Washington, Keldon Johnson and Tyler Herro. I once more had high hopes that this team would the one to bring home the NCAA tournament, but it just did not happen. From this trip, I discovered Tyler Herro was something special. In the Bahamas, Herro was the talk of the Wildcats. He averaged 17.3 points per game, while starting in just one game and every Kentucky fan I spoke to, was excited to have this freshman who just had this swagger about him. Later in the week, I ran into Tyler in the casino as he was on his way to practice. I stopped him and we spoke about basketball and how his trip was going so far. Tyler and I ended up having a 10-minute and I was touched by the way this kid carried himself as a person and on the court.

There was something special about the way he went about his craft. Herro was a tremendous college player, who seemed to always make that clutch shot when the Wildcats needed it the most that season. He went on to score 519 points, only behind Hornets first rounder, PJ Washington. He drained a team leading 60 three pointers and missed only 6 shots from the free throw line (87-93)! As someone who loves a sharp shooter, Herro became my favorite Wildcat player. When the Wildcat season ended, some thought he would return to Kentucky for a sophomore season if he was not evaluated highly, but instead he declared for the NBA Draft. Many did not expect Herro to be a top pick in the draft, but with the 13th pick in the draft, Pat Reilly saw something in the shooter and brought him to down to Miami.

Tyler has been nothing short of spectacular for the Miami Heat this season, creating a name for himself in the NBA as an emerging superstar. Though he was not in the rookie of the year conversation, it is easy to see that he is creating a name for himself in assisting a 6th seed Miami Heat team to the Eastern Conference Finals. Last night, Herro went on to write his name into the NBA record books, scoring 37 points. He broke Heat icon Dwyane Wades franchise record for most points scored by a Heat rookie in a playoff game (27), while also being the youngest player in NBA history to score 30+ points off the bench in a playoff game. These 37 points are also the second most ever scored by a player 20 or younger in a playoff game, only behind all-time great, Magic Johnson who scored 42 in 1980. If you ask me, this is some pretty good company to surround yourself with.

Throughout these playoffs, I have seen Tyler play with the confidence and swagger just like the first time, when I saw him put on a Kentucky Blue uniform back on August 8th, 2018. All the kid does is play hard and is always up for the challenge, just like a seasoned veteran looking to pick on the young guys. As a rookie in the playoffs, he is averaging 16.5 points per game, 5.7 rebounds and 3.6 assists. Not bad for a 20-year-old huh? The NBA will begin to take notice of this kid, because he will become a star in this league and with his attitude he will only improve as what we are seeing is only the beginning.

The Heat are one win away from the NBA Championship and it should be a great series if they were move on. To be able watch this young emerging group in a finals series will be exciting and this team has a ton to look forward to. Jimmy Butler is the star of the Miami Heat, but being paired with fellow Kentucky stars, Tyler Herro and Bam Adebayo, the team looks to be in good hands for years to come. Herro, is a young and up and coming star in this league and we should all pay attention to this special kid from Milwaukee, who is showing everybody what he is composed of and that is A WALKING BUCKET! Big Blue Represent!