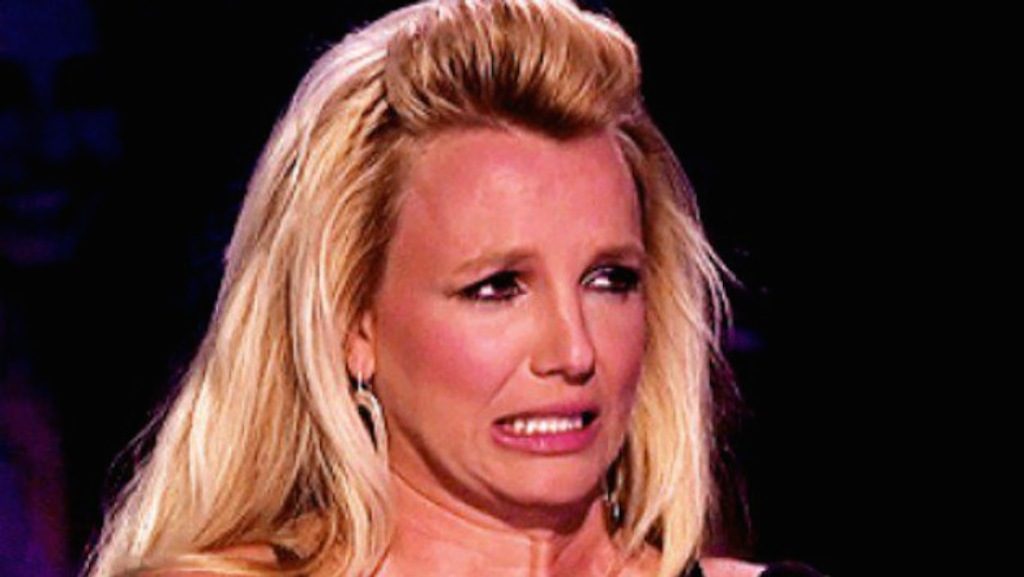 Nope, the title is wrong, we are both cringing. I am more than cringing after repeatedly watching this horrific video made by News 12, I am flat out embarrassed. Let me start by saying this, the acting in this video flat out sucks…It is clear the fans shown in this video are being told what to say and are trying to express emotions that are not actually inside them, at least I hope… these type of emotions should not be in any Islander fans head since Tavares left over 6 months ago. As a diehard fan of this team this is a flat out embarrassment to not only Islander fans, but to the franchise, the players currently on the roster, and Long Island. At the end of the day though these people agreed to be part of this video and they should be ashamed.

What kind of message is this video sending across the NHL and the sports world, that Islander fans can get over themselves? Yes, 100 percent it is, but also that fans of this team care more about the departure of John Tavares rather than the team currently sitting atop the Metropolitan Division, the 2018-19 New York Islanders. THAT IS A MAJOR PROBLEM.

If I was from another planet and didn’t know how free agency in sports worked, I would likely assume after watching this video that this guy named John one day decided to leave his wife and kids and never came back home. That is not the case though…Everyone knows John Tavares had a right to test free agency, he did so, and he decided to leave Long Island, plain and simple. You are a fool if you think John Tavares betrayed the Islanders, he had the right to leave and he did. John Tavares owed the Islanders nothing. Nada. Zip.

Overall, the attention of Islander fans should be focused on the current hockey club and not a player that is no longer with the team. John Tavares will make his return back to Long Island Thursday night when the Leafs face-off against the Isles and I am sure some Islander fan will do something even more stupid than this video such as throw his jersey on the ice or something like that. I love Long Island and my Islanders but c’mon, we can do so much better.

I am so embarrassed.