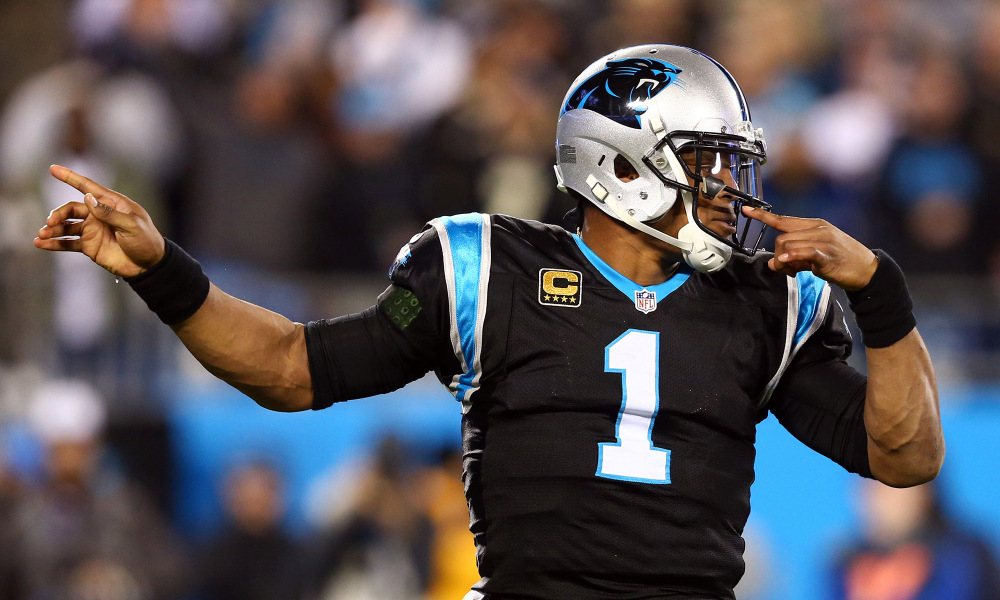 Boys, Boys, Boys, finally the best time of the year is upon us. Time to be pretending to do homework on your couch for 8 hours on a beautiful Sunday afternoon, while actually watching your favorite teams on NFL Redzone. Here are my first official betting picks of the 2019 season. Take this with a grain of salt, I am not a professional gambler, I am just picking these teams based on the research I have done, my knowledge of football, and my love for gambling. Now, let’s get down to the picks of week 1 of the NFL.

Lock. The Philadelphia Eagles in my opinion are going to win the Super Bowl this season. For that reason, there is not even a question about a divisional game at home against one of the worst teams in the NFL, Redskins. The Eagles are going to come out with their injury free defense and destroy the Redskins.

Lock. The New York Jets are looking to take a step forward as a unit this year and it starts with week one at home against the sub-par Buffalo Bills. Sam Darnold needs to look more confident in his decision making skills and hopefully the addition of Le’veon Bell will help that. Darnond and Bell will have something to prove in week 1 and will beat Buffalo.

Lock. This may or may not be the biggest trap I have ever seen, but I’m feeling good with this pick. The Kansas City Chiefs are Super Bowl contenders and the connection between Mahomes and Hill will shine in week 1 against the Jaguars. I think this line is giving Nick Foles and the Jags way too much credit.

Value Pick. This pick depends on a couple of things, Cam Newton’s health and how the Rams will bounce back after losing a few key players. We cannot predict either, but I think the Panthers with a healthy Cam Newton are one of the most dangerous offensive teams out there and underrated I must add. I believe this is a must watch game this week and if you bet it it makes it even better.

Long Shot Pick. I was a bit torn on this game, but the value is too good to pass up on. Julio seems to be healthy again, but so is this Viking team. Matt Ryan is usually better in a dome and the Falcons are going into a win-now season. The Vikings are a good team, but I believe the Falcons pull this one out in week 1.