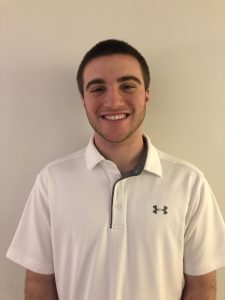 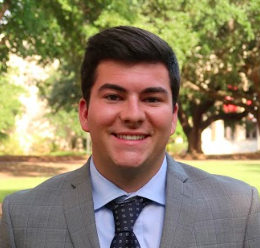 Ross Sutton (Co-founder)- Lifelong fan of the New York Yankees, and MLB as a whole. Sport and Entertainment major at the University of South Carolina. Red Sox fans drive me nuts. 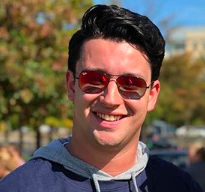 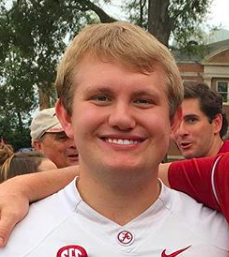 Brendan Schick (Writer)- I am currently an undergraduate at the University of Alabama seeking a Bachelor’s in Civil Engineering. I’m a New York sports fan (Giants, Yankees, Rangers) ’til the day I die. I write about the NFL for Nosebleed Sports, specifically, the New York Giants. Eli Manning is a 2x Super Bowl MVP, people forget that.

Aaron Greenberg (Writer)- What’s up y’all, my name is Aaron Greenberg I’m from Richmond, VA. I’ve grown up a massive fan of all D.C. sports, except the Nationals. I hate the Nationals. Nonetheless as most of us do, I have a usual air of pessimism to my sports fandom, but every once in a while, I decide it’s okay to believe. 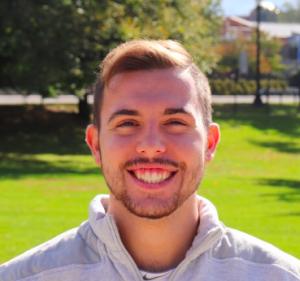 Rob Schardt (Writer)- Probably the worst sports fan you’ll ever meet in your life, as it is impossible to win a sports debate with me. Diehard fan of the Mets and Giants, but love baseball and football as a whole. ​ 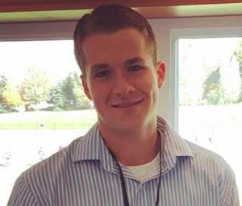 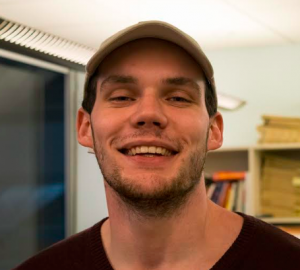 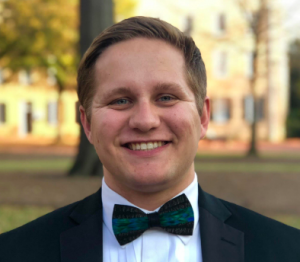 Ben Jenkins (Writer)- My name is Benjamin Jenkins, I’m a junior at the University of South Carolina (#GoCocks) and primarily cover college football. I’ve been watching college football intensely since I was 8 years old (start ‘em young) and look forward to utilizing Nosebleed Sports to share my insight with other college football fans. 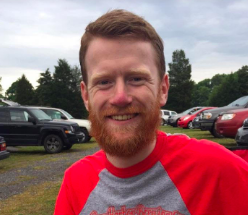 Kevin Ebert (Writer)- My name’s Kevin Ebert and I live in Knoxville, Tennessee. I currently attend Troy University online for Sports management. Lover of all sports. 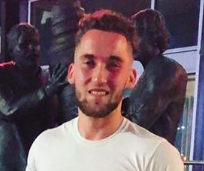 Skyler Wiercioch (Writer)- Habitual Process truster. King of Debates. Knows every stat about every player to touch an NFL field. Professional fantasy expert. Contact @sky_wiercioch on twitter for must starts in your fantasy lineup. I don’t care if we went 0-16 I’ll be at the parade in Detroit when we win the super bowl. 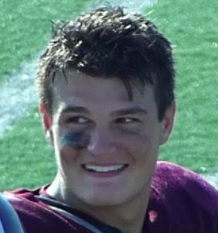 Christian Coppola (Writer)- Currently an Undergraduate Student at the University of South Carolina, pursuing a degree in Finance with a Sports Management Minor. Overall a huge NFL fan, but my true love is the Los Angeles Chargers. Been bleeding that yellow and powder blue for as long as I could remember. Bolt Up ⚡️
Twitter Handle: @COPPOLA_Sports 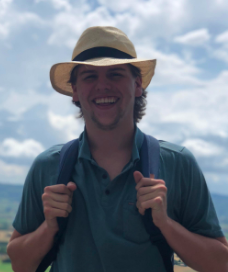 Kevin McDougal (Writer, Podcaster)- Current Senior at THE University of Dayton. Lifelong Boston sports fan from Long Island, New York. Hot takes are my specialty. Opinions are my own, if you disagree, let’s discuss. Deflategate was a myth. Tom Brady has more playoff wins than Peyton Manning has playoff starts.
Twitter Handle: @mctweetin 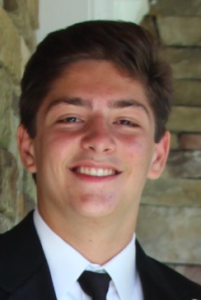 Gavin Derkatch (Writer)- I am a journalism student at the University of Wisconsin.  Die-hard fan of the New York Jets and the NFL as a whole.  Also a fan of the Mets, Knicks, and Islanders. 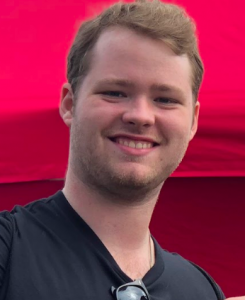 Collin Mullane (Writer)- Currently an undergraduate accounting major at Marist College in upstate New York, covering the NFL and CFB. Die hard fan of the New York Giants, Alabama Football, and Tiger Woods. Eli Manning is a first ballot HOFer and Tiger Woods will have the most majors when it’s all said and done. Change my mind. 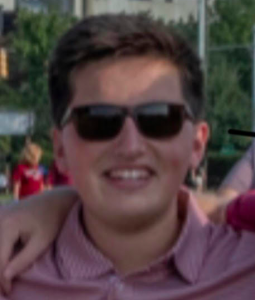 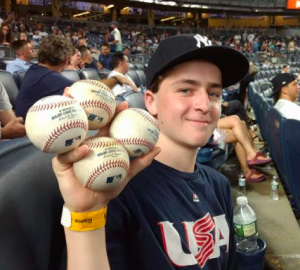 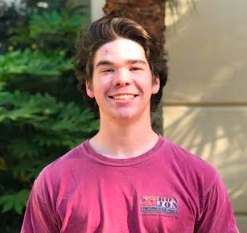 Dylan Jacob (Writer)- From Olney, Maryland and is currently a Sport and Entertainment major at the University of South Carolina. Lifelong fan of the Washington Capitals and Washington Nationals. Just a reminder, the Caps won the cup in 2018. 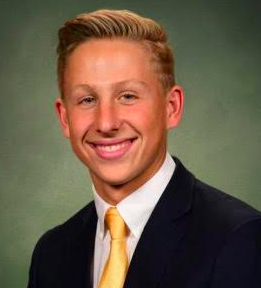 Jack Sompayrac (Writer)- Sport and Entertainment Management major attending the University of South Carolina despite being a huge and long-suffering Tennessee Volunteers fan (This year is our year…). Big Celtics guy. REAL Football guy’s guy. SEC has the best football. I have won two state championships, I love playing basketball and football, and I also enjoy fishing. 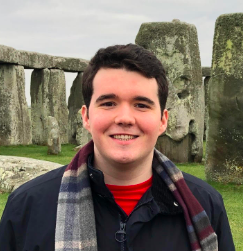 James Murphy (Writer)- I root for the Mets, Jets, St. John’s, Michigan, & Chelsea F.C.. Counting down the days until the Wilpons sell the Mets. 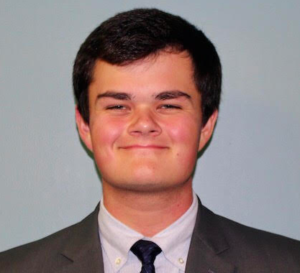 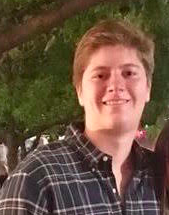